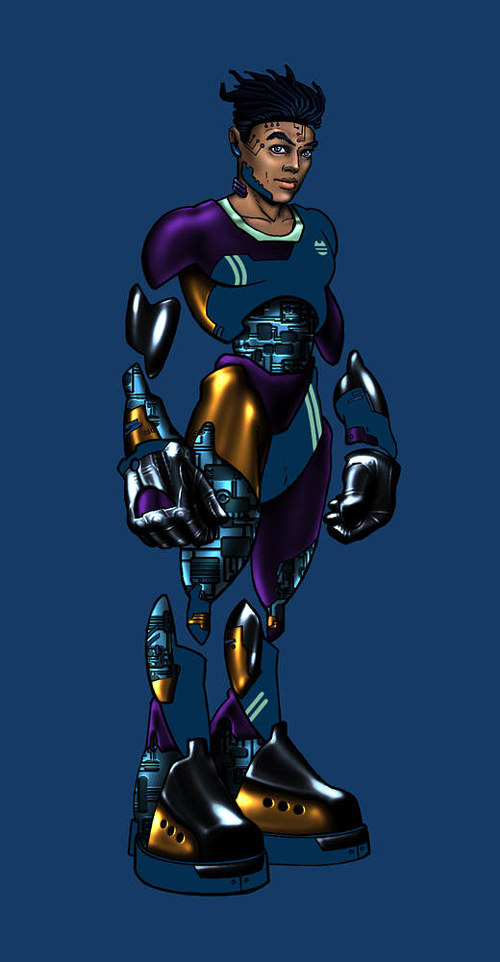 Ken Henderson of Head Cheese Entertainment Inc. is an illustrator and concept artist who has worked a variety of high-profile projects in the video game and entertainment industries – he’s also our featured artist today! Ken’s works combine wildly imaginative realms with reality-grounded design. 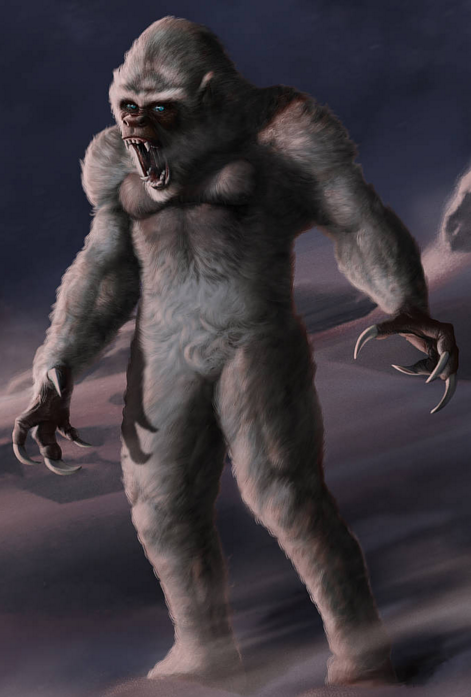 While in our last feature we looked specifically at Ken’s concept art and worlds, I really like looking through Ken’s creature and character designs. The artist is quite good at imagining a variety of aliens, demons, animals and humans with something of a nod to the background information for each. His create designs in particular are rarely shown on blank background but are rather placed directly into hypothetical environments. 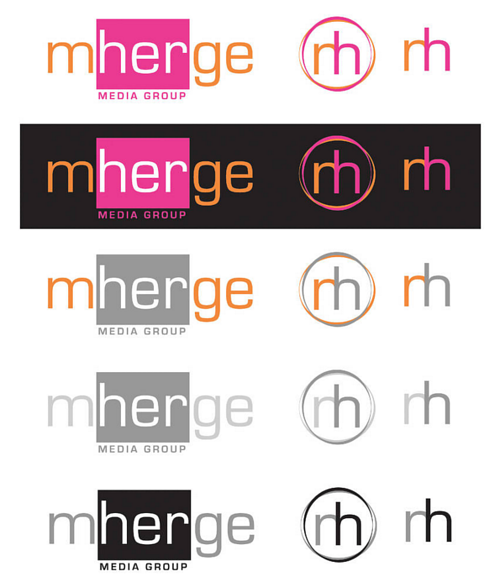 Ken is also skilled as a graphic designer and illustrator for various commercial ventures, as well as an art director and project manager. Some examples of his process and works are available in his portfolio. 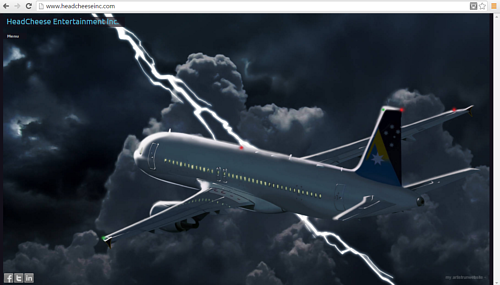