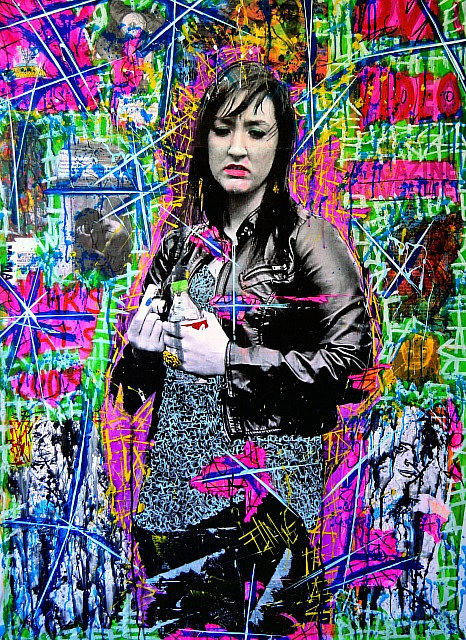 The Drama of The Guilted Child, acrylic and collage on canvas

Let’s take a look at the artwork of Franck De Las Mercedes! Franck is an artist based in New York City. His works express a love for urban living and individuals therein. 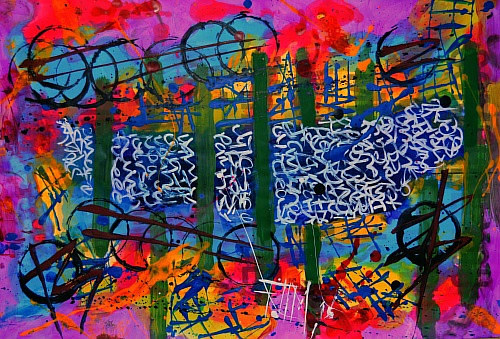 I love Franck’s use of photographic collage in some of his works from 2015. While the artist previously used human photographs and figures as a central point in his artworks, these new ones seem to focus more on the faces of the individuals, and have a much more candid feel to them. In contrast, his Aparicions series portrays his subjects as somehow more obscured, with darker shadows over the figures and splashy, frantic paint work bleeding into them. 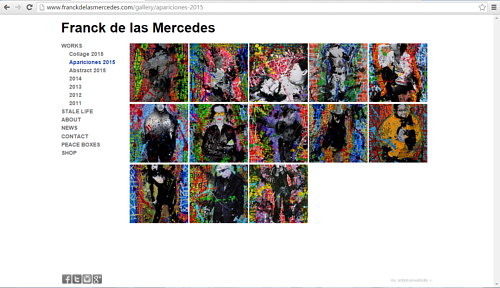 Franck’s series Stale Life is a departure from his wildly energetic painting work, but carries with it a similar interest in human stories and interactions. This series, a collaboration with Salvador Espinoza, focuses specifically on the idea of “food deserts” – urban areas without access to grocery stores that carry a proper range of healthy foods. Through a series of photos of colourful, packaged foods, Franck explores people’s complicated relationship with food, marketing and urbanization. 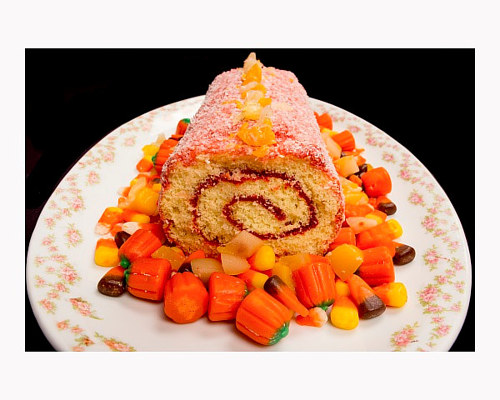