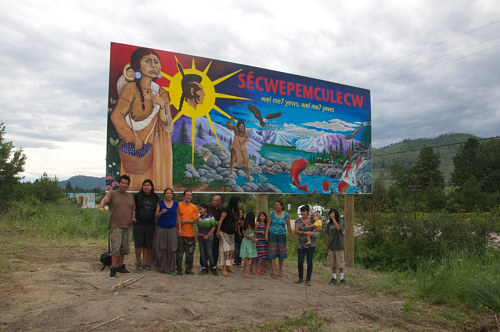 Tania Willard is a member of the Secwepemc Nation, and works as both a curator and a multidisciplinary artist. Tania’s works often feature an element of community engagement. 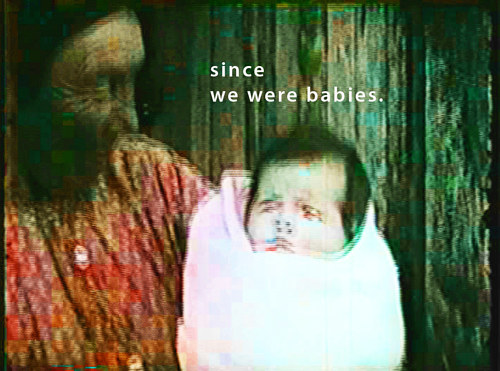 Many of Tania’s projects serve as direct commentary on the relations between indigenous and non-indigenous peoples in Canada. Some of these are more subdued, focused mainly on a particular aesthetic, while others are sharply critical. I enjoy the balance between these two modes of presentation in Tania’s portfolio. 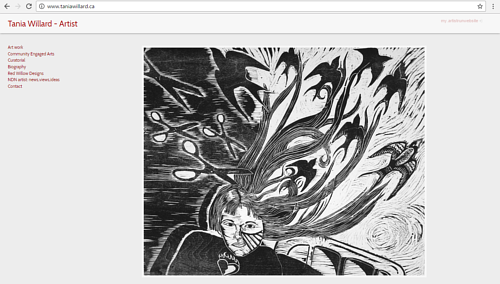 Tania’s series, Irreconcilable, for example, features a number of abstract, two-dimensional works which through their abstraction call upon the viewer to infer deeper meaning. A part of this series, too, is an installation work in which the words “protect” and “know” are spelled across the wall in carefully arranged pine needles. This work is a starker, more commanding apex to a subtler series. Similar to this is Tania’s BUSH Gallery, which we looked at in our previous feature of the artist’s installations in natural spaces. 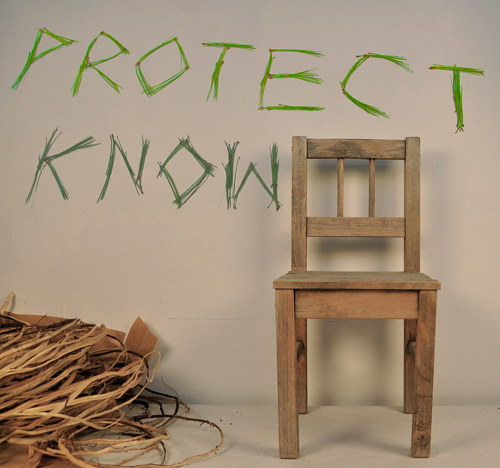