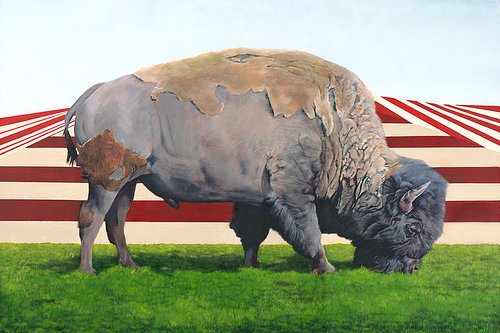 Home on the Range, oil on canvas

Our featured artist for today, Jason Fielding, holds a BFA in Media Arts from Vancouver’s Emily Carr University. His paintings often feature patterns and deconstructions of familiar shapes and objects.

Jason’s primary mediums are paint and performance. He has produced work at SNAG, a weekly live painting event in Vancouver, where artists produce an original work in front of spectators. He has also participated in Visualeyez, the Canadian National Performance Art Festival. The performance that he gave for the festival seems to navigate themes of Canadian history, commodity, and water. 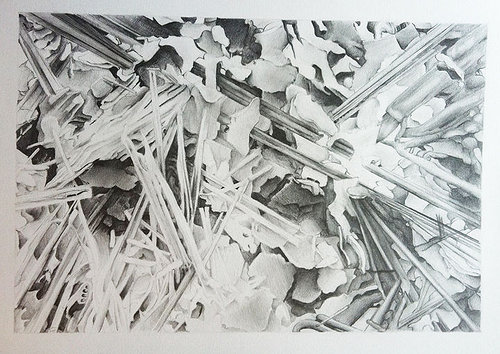 Jason’s paintings are often dream-like, taking realistic images and layering them over top of one another, repeating them, or placing them in surreal environments. He also produces graphite drawings which similarly take familiar, even mundane forms, and take them apart, rebuilding them as bizarre, visually interesting constructions. 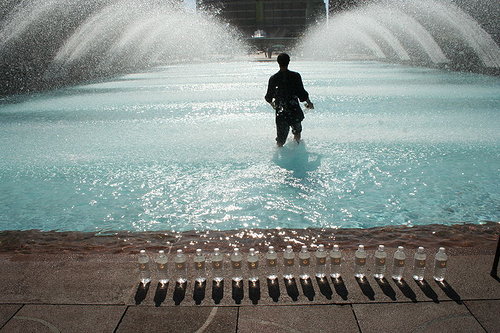