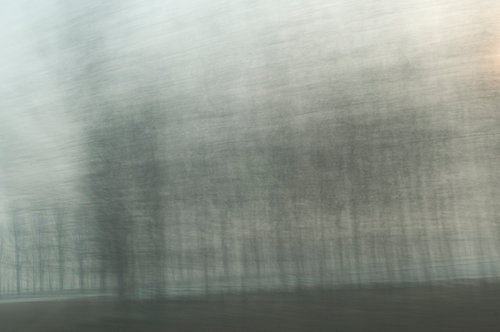 Beijing artist Song Kun creates artworks that are quiet expressions of fear, confusion, desire, and happiness within small moments of daily life. Kun’s background being in China during great cultural, political and economic changes means that her works, while not overt, often have a socially critical undertone. 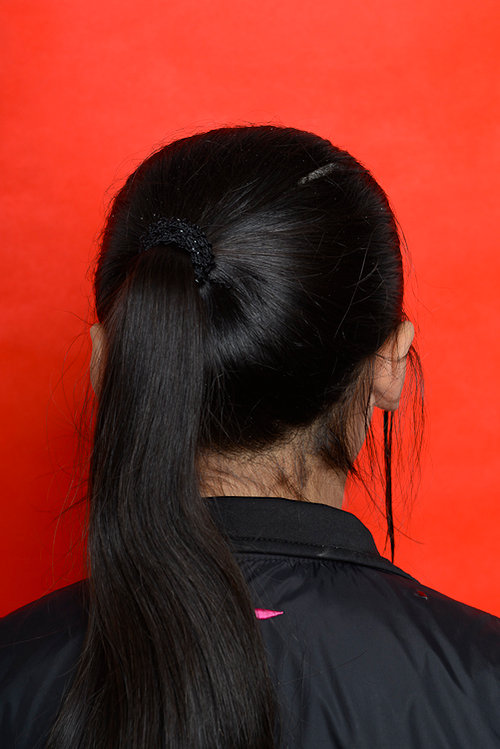 In the series Escape Velocity, Kun uses the escape velocity of Earth (the speed at which one can exit the planet’s atmosphere) as a metaphor for the extreme speed at which China is developing on the world stage. She continues the motif of speed, taking photos from a swiftly moving vehicle of scenery, trees and road, passing so quickly that it is blurred almost into abstraction. There is an element of apprehension in these pieces, but also the excitement that comes from leaving the status quo.

Other works too, look at daily life – one series photographs the anonymous backs of the heads of Chinese citizens, nondescript yet all unique in hairstyle and clothing. Another focuses on the windows of an apartment building, and the lights that indicate those who dwell inside. 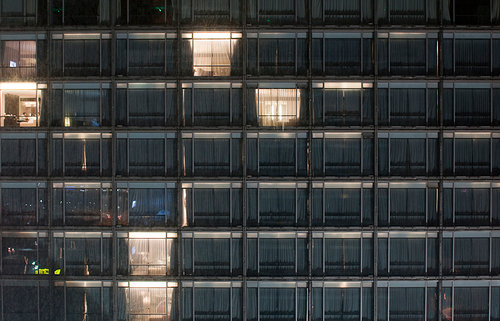