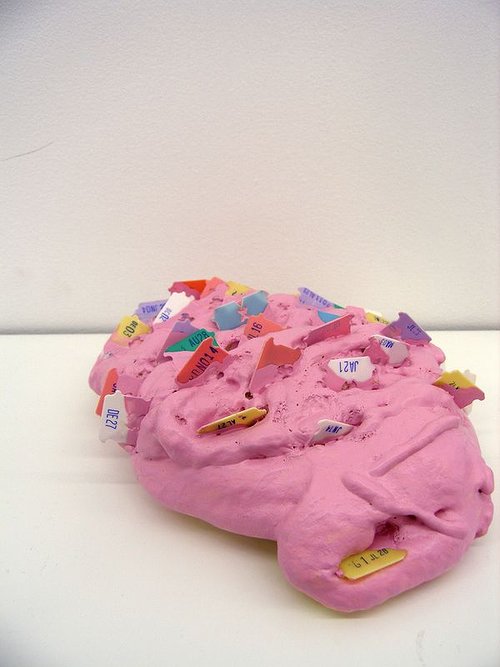 Today let’s look at Toronto-based artist Stephanie Cormier. Stephanie uses many different techniques and materials to make her work, which is often sculptural or project-based.

Stephanie’s "Anthropocentric Specimens" are lovely – they are all very obviously constructed from found and non-organic materials, and yet they do have a biological feeling to them, like deep sea life forms or organs taken from larger animals. Her installation and assemblage works are similar but often cling to walls of the gallery space like some sort of bizarre algae. Using the forms that appear in her various works, Stephanie also produces GIFs, which insert animated effects into mostly static images of her art objects. These GIFs lend an odd sort of personality to the work – it was already there, but having more than a static image to go off of lends to the mystique of each piece. 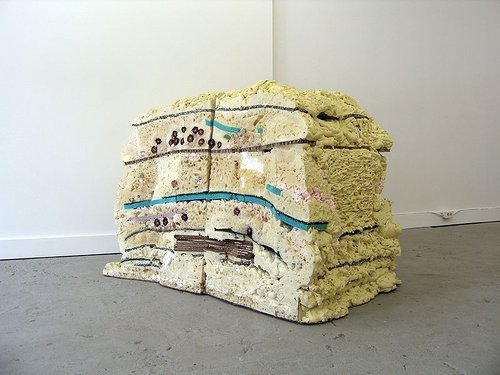 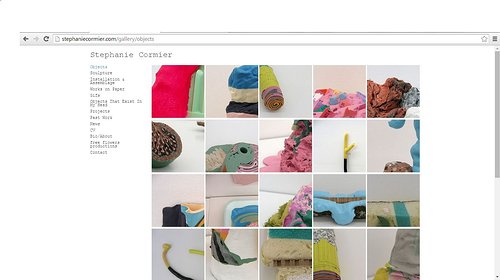 I am particularly charmed by the written series on Stephanie’s online portfolio entitled Objects That Exist in my Head, wherein the artist lists imaginary devices and tools. 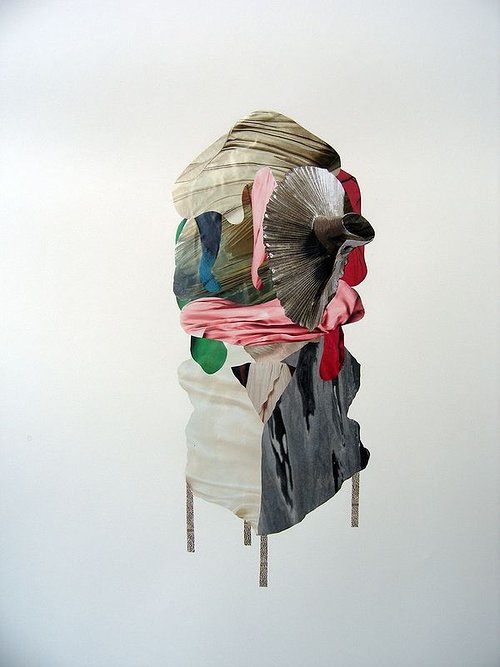