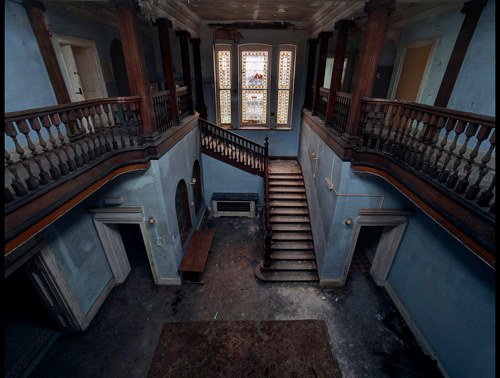 Matt Emmett of Forgotten Heritage is an urban explorer and photographer, capturing beauty and desolation in the places he visits. Matt has photographed many abandoned locations all over the world, capturing in various states of decay as they slowly return to wilderness.

His series of photos of the same locations show the progression of nature as it retakes a space and how certain spaces become overgrown sooner.  Most of the buildings and objects in the photographs have been left untouched for many years.

Matt photographs settings ranging from nuclear plants, train stations and airplane hangars, to family homes and kitchens. It’s really interesting to see plants and moss growing all over what was once an engineering marvel, and yet the occasional simple image of a vine snaking into what was once a living room is especially poignant. 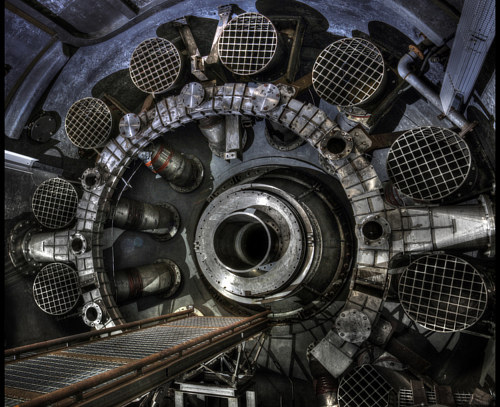