A Lens on Pattern and Colour: Photography by Robert W. Easton 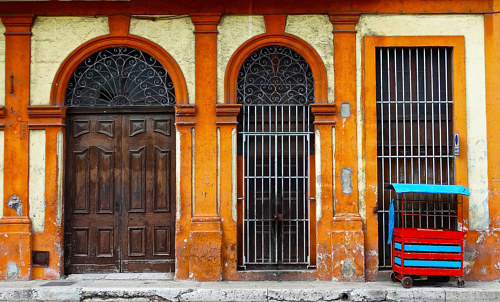 Photographer Robert W. Easton places a lens on pattern and colour. He really seems to specialize in finding the brightest, most visually interested moments even in the most regular of spaces.

The images in his gallery are mostly organized into groups depending on where they were taken. His locations range from Rhode Island and Illinois to Cuba, Beirut and India. I love the way Robert finds colour and interest wherever he goes. His photography maintains a tone of fascination with the world – reminiscent of urban explorers such as Matt Emmett. 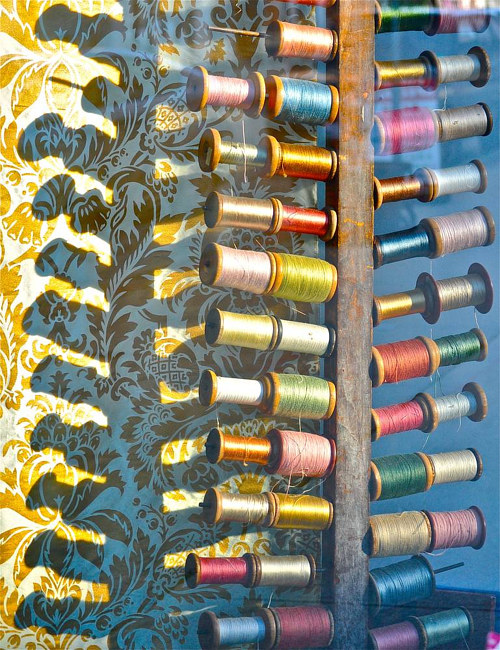 Common themes in Robert’s artworks include architecture and smaller details therein. Sometimes this manifests as photographs of buildings catching the light in a certain way while other times it’s a close up of an interestingly rusted pipe or a broken window. Robert’s New England Demolition and Salvage series features lovely collections of candy-coloured sinks, radiators, shutters and other appliances. 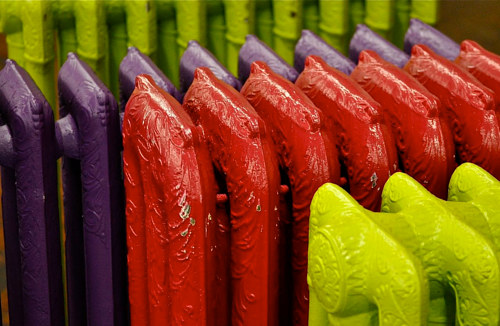 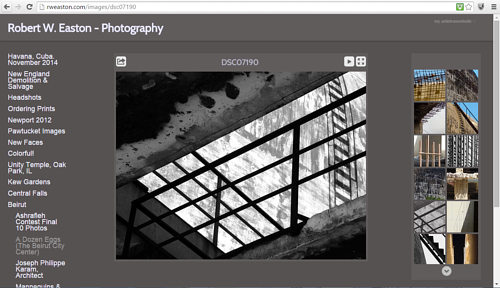