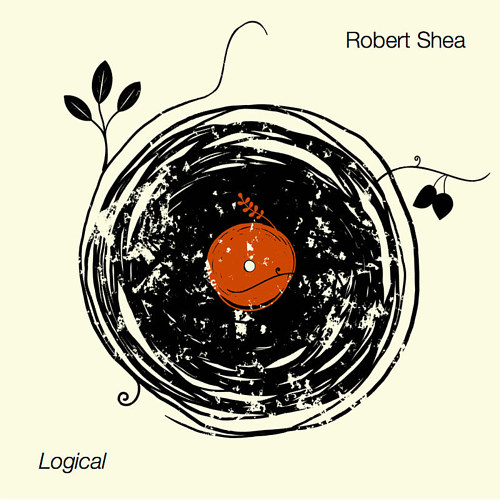 Our featured artist today, Robert Shea, is a producer, promoter and writer who has traveled all over the world honing his craft. Robert’s musical career began in Vancouver, British Columbia, where he hosted college radio programs and got his start DJ-ing at local clubs. He is currently based in Montreal. 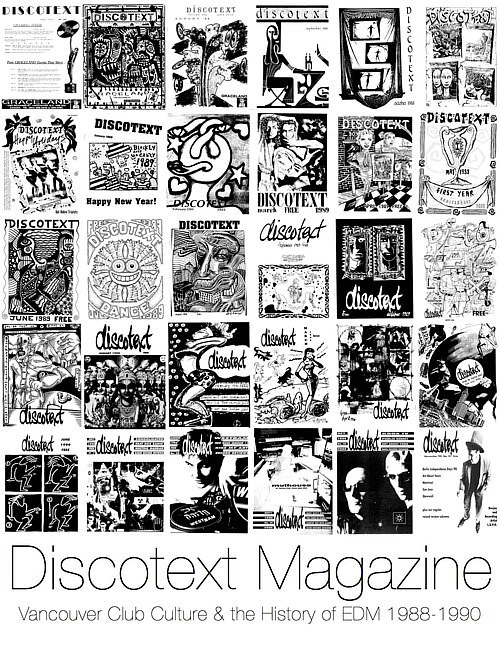 The cover of Discotext Magazine, Robert's self-published compilation of the magazine issues

Robert is an accomplished writer, having contributed to a number of different music-related publications as well as publishing a book on the subject of the Vancouver electronic music scene in the late 1980's. The book, Discotext Magazine: Vancouver Club Culture & the History of EDM 1988 - 1990 is a compilation of all 37 issues of Robert’s music magazine, Discotext. 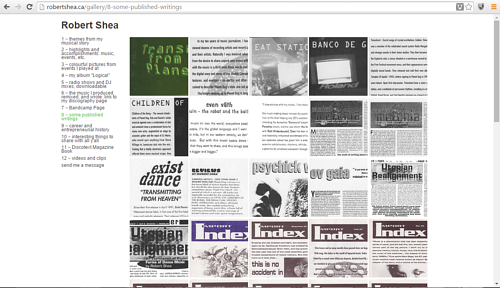 In 2014, Robert released his first solo album, Logical. Here Robert combines chill bass tones and interesting percussive elements to create lounge music that is not quite ambient but would provide a great soundtrack for a club night, house party or bar. Logical is available for download on iTunes or Bandcamp; follow the links on www.robertshea.ca.