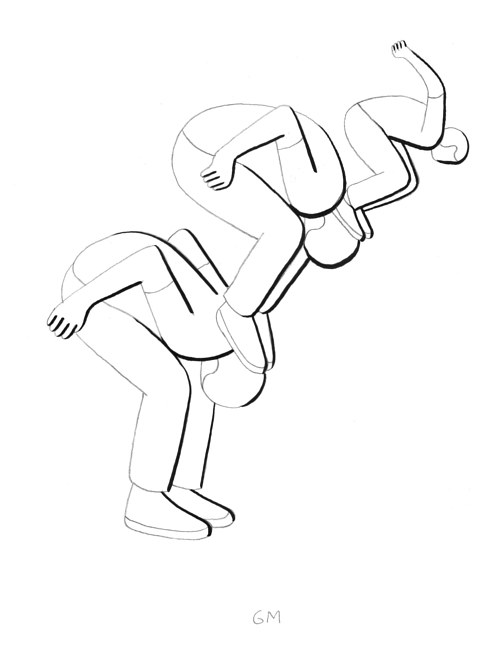 Geoff McFetridge is an artist and graphic designer from California whose style could be described as highly stylized minimalism. While the artist’s works are generally figurative, McFetridge pairs his subjects down to their most basic colours and shapes, creating images that sometimes seem like abstractions at first glance. 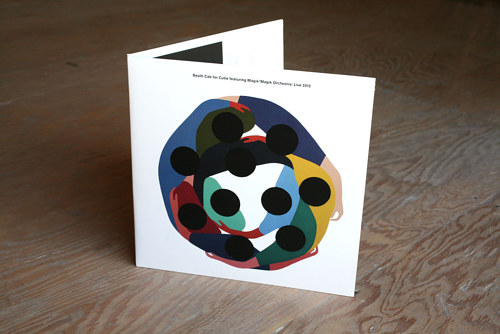 The artist’s company, Champion Graphics, is located in Los Angeles and has worked with corporations, publications, film projects and other clients including The New York Times, Patagonia, Nike, Oreo and Vans. Some of the artist’s earlier designs have showcased a more illustrative feel, focusing on line art and using either no colour, or just one or two colours in an image. McFetridge’s work with Patagonia showcases this style, with detailed graphic tee shirt designs of animals, plants, people and vehicles.

McFetridge has also collaborated with companies – and band such as OK Go – to create animation projects. These animations bring to life the artist’s minimal yet colourful style. And don’t forget to check out some of our own designers on the blog! 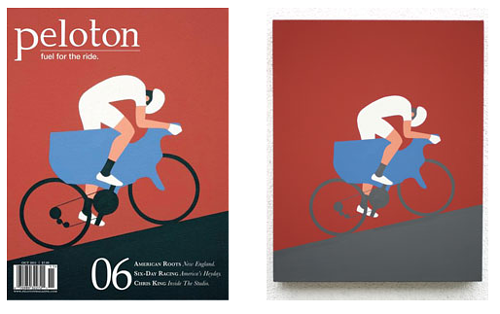