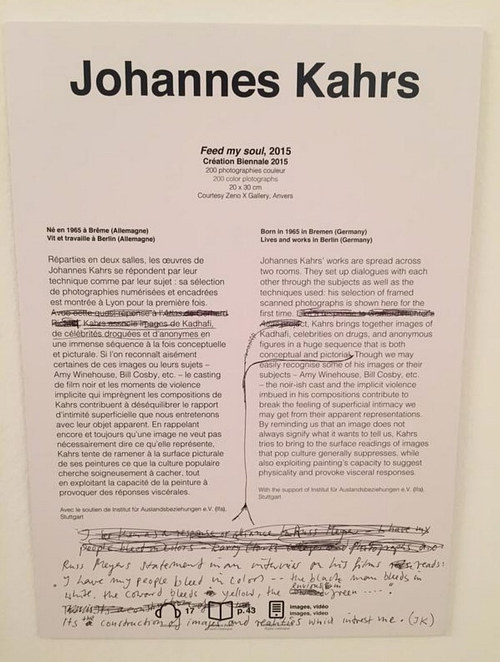 A number of artists are apparently quite dissatisfied with the explanatory wall write-ups that are accompanying their works at the Lyon Biennale. Some of the corrections, mostly made in pen or marker, really get straight to the point about the problem with art press releases and museum copy – for example, Guan Xiao crossing out the word “painstakingly” as a descriptor of her image-sourcing process. If you’ve been struggling with writing about your art, rest assured that even museums can’t get it right. 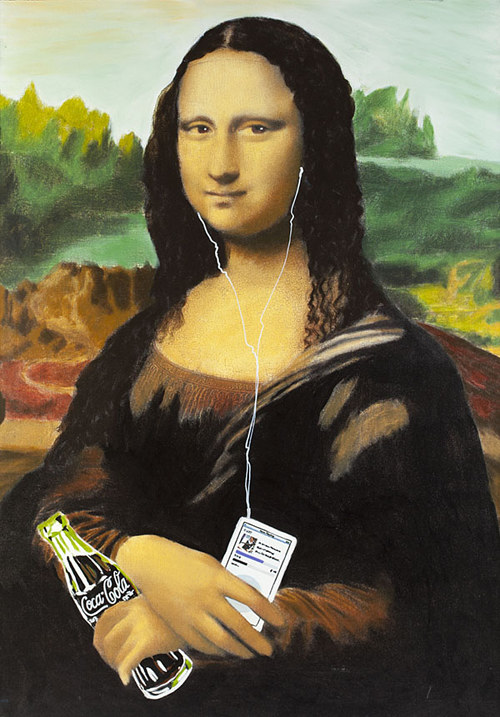 Speaking of dissatisfaction, a number of art critics and appreciators in Finland are protesting a proposed exhibition at Helsinki’s Sinebrychoff Museum titled “Coca-Cola Bottle 100 Years,” complaining that it would essentially be a giant ad for the carbonated beverage giant. True, the exhibition would have been presented in partnership with Coca-Cola and would have included some hefty product placement, but if it was good enough for Andy Warhol, why complain? 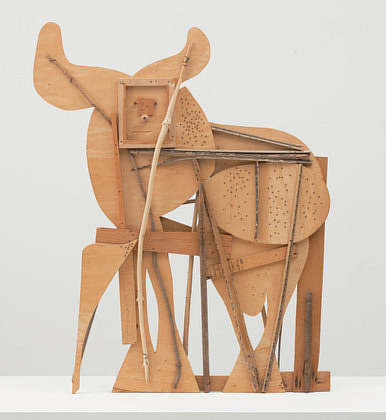 When you think of Picasso, you’re probably thinking more about painting than sculpture – but that’s just what a new show at the MOMA New York wants to change your mind about. The show, being the first of its kind since 1967, features over 150 of the artist’s three-dimensional works. Jerry Saltz’s meaty review of the show makes it sound like a must-see. 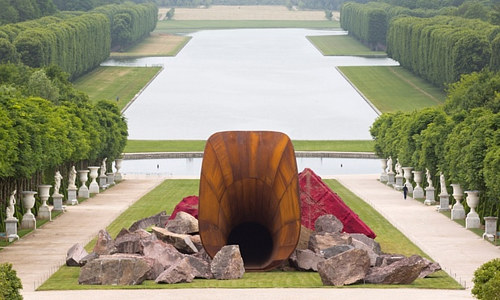 Anish Kapoor’s “Dirty Corner,” currently installed in the gardens at the Palace of Versailles, has been tagged with a series of anti-Semitic slurs in stark white spray paint. This is the second time this summer that the large steel and rock sculpture has been offensively tagged – in June the graffiti was cleaned off, but this time Kapoor has reached out to the French government, asking that the new tags be left on the work “to bear witness to hatred.” 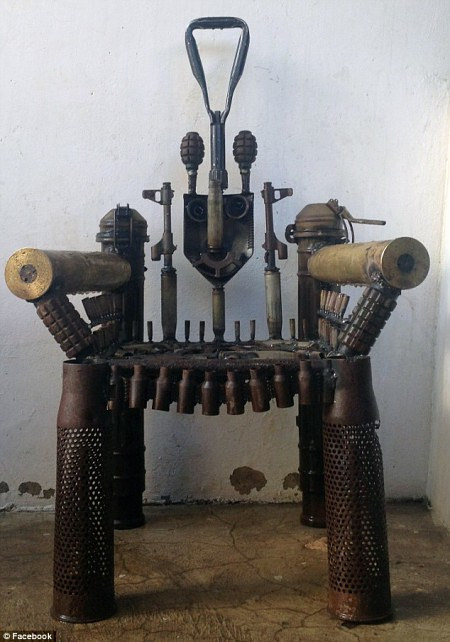 A sculpture made from decommissioned weapons has been seized by the US Bureau of Alcohol, Tobacco and Firearms. War Throne, by Mozambican artist Gonҫalo Mabunda, was purchased by collector Adam Solow for $8,200. The ATF is threatening to dismantle the work unless Solow purchases a firearms license for his possession of the piece. Two similar artworks by Mabunda already exist in museum collections in New York with relatively little controversy, leading Solow to note that “the ATF, in their definition of what a firearm is, is really digging here.”