1) The Magna Carta Visits New York for a Week 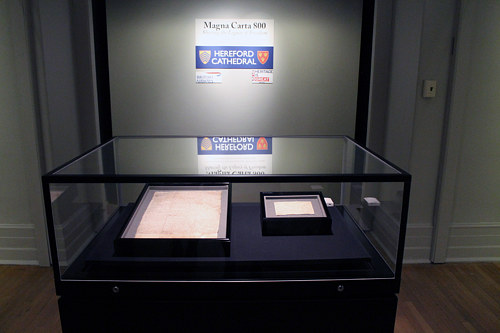 This week only, the Magna Carta is on view in New York during a visit from England. Nearly eight centuries old, the document is being shown at the New York Historical Society beside several American manuscripts that may have been indirectly influenced by the Magna Carta. The document is notable as the first instance of all people, including royalty, being viewed as equal subjects under the law, with equal access to fair trial. The first edition of the document was drafted in 1215 by King John, though there were several subsequent editions and revisions. 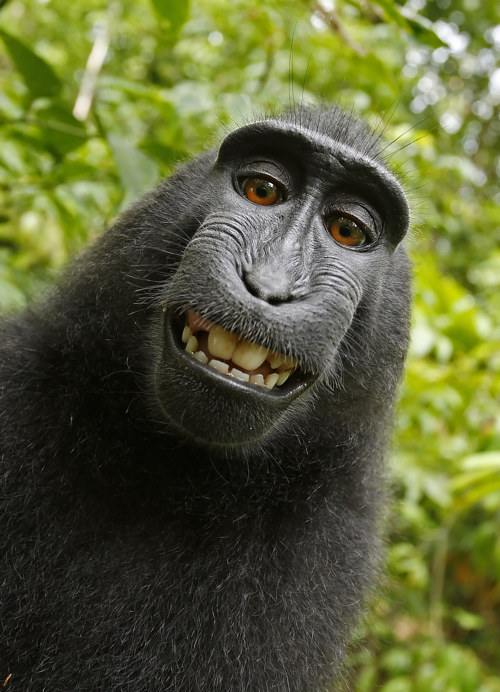 Animal-rights group PETA is suing wildlife photographer David John Slater for claiming copyright over a series of selfies taken by an Indonesian macaque named Naruto in 2011. While on the surface this may seem like a simple debate over animal rights, it raises an interesting point about the nature of artistic copyright laws. Slater himself has previously filed a lawsuit over these particular photos, after Wikimedia distributed the selfies on its Public Domain Commons. Wikimedia refused to remove the photos, noting, despite Slater’s protests, that the photos could not be copyrighted because they were not taken by a human. 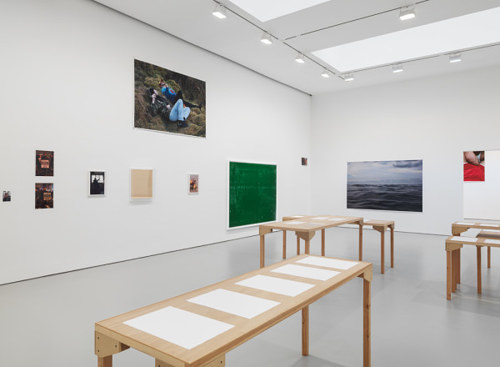 Photographer Wolfgang Tillmans just opened a new show at the David Zwirner Gallery in Los Angeles, featuring a number of photos that the artist says would not have been possible without developments in photographic technology over the past 10 years. The show, titled PCR, also opens a fascinating dialogue on the nature of photography as a practice, and on the philosophical and practical grey areas that we come across in everyday life. Tillmans’ style remains interestingly informal, capturing the present moment as it was.

4) Zaha Hadid Walks Out of a Poorly Researched Interview 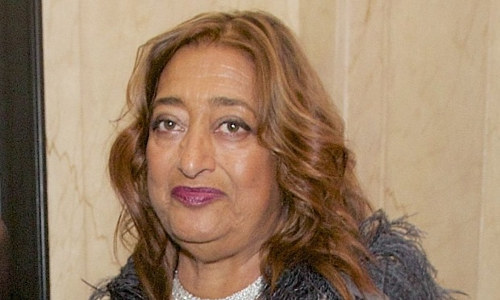 Zaha Hadid walked out of an interview with the BBC after the interviewer asked uninformed questions regarding rumours of unsafe worker conditions during the construction of the architect’s new stadium in Quatar. These rumours had already been dispelled as last year when Hadid won a law suit against the New York Review of Books after a reporter claimed 1,200 worker deaths had been attributed to the project, though actual construction had not yet begun. The Guardian criticized the situation, noting that Hadid is frequently typecast as a grumpy diva by the media, while male architects at a similar level are treated as mavericks and innovators.