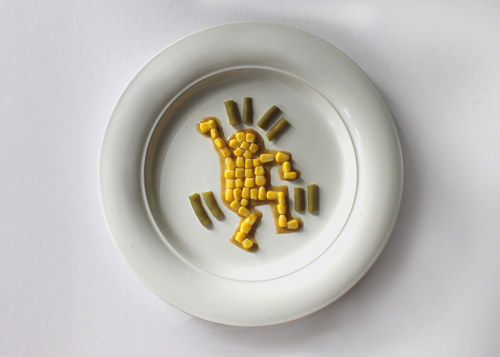 In time for American Thanksgiving, artist Hannah Rothstein has created a series of thanksgiving plates served in the style of well-known artists. Each artwork depicts a clean white plate laden with various thanksgiving-themed foodstuffs that echo famous artworks with careful placement. Keith Haring, for example, is represented with a figure made of corn surrounded by green bean movement lines. Salvador Dali’s plate is distorted and stretched through digital editing. Rothstein did a similar project last year, and like last year, a portion of sales of her limited-edition prints of the plate will go to the SF Marin Food Bank. 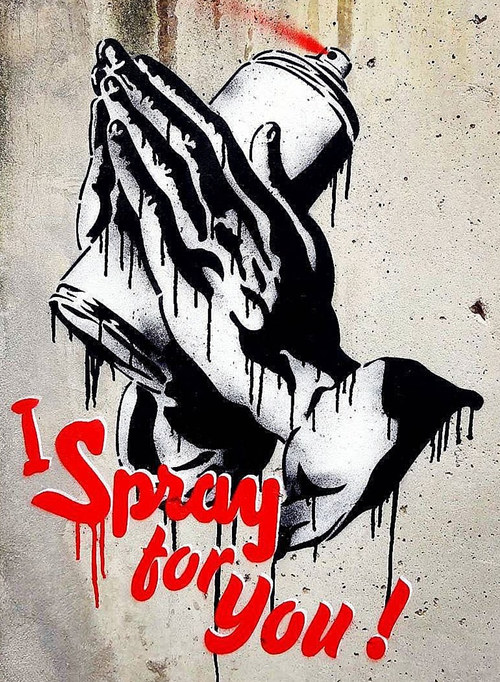 Street artists the world over are showing their support for Paris in light of the recent terrorist attacks in the French capital. Numerous Instagram posts under the hashtag #sprayforparis have been posted by graffiti artists and muralists. Each artwork expresses unique and heartfelt support for the victims of the attacks, not to mention the city and the French people at large.

3) Unseen Art Wants to Bring Classics to the Blind 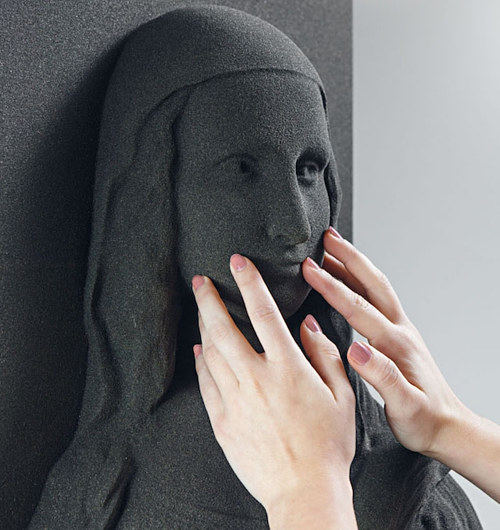 A new project called Unseen Art is using 3-D printers to create models of famous artworks so that the blind can “see” the works through touch. Started by a Finnish design team, the project’s goal is to make art accessible to the blind and visually impaired by recreating works as three-dimensional models that are free to download and print from any 3-D printer. For its prototype, the group selected the Mona Lisa, recreating the painting as life-sized three dimensional model in a single shade of grey. The project, which hopes to go global and incorporate many more famous artworks, is currently collecting funding on Indiegogo. 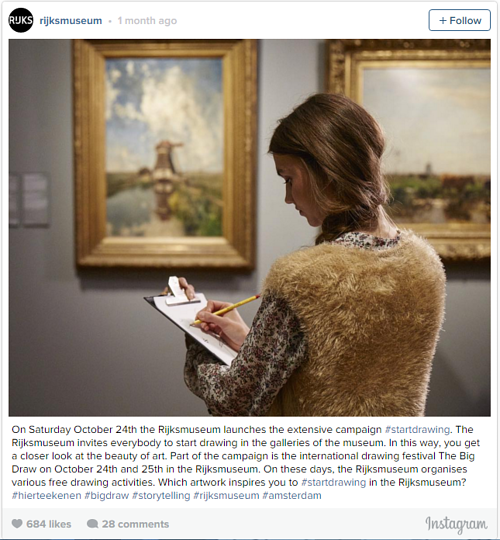 The Rijksmuseum in the Amsterdam has asked that visitors do not take photographs during their visit, but instead take time to sketch the artworks. The museum says that it wants to encourage people to spend more time with each artwork, rather than snapping a quick photo on a smartphone before moving on. In conjunction with its new suggestions, the museum is handing out free pencils and sketchpads, as well as holding drawing classes on Saturdays. Some of the sketches done by visitors are already available for viewing on Instagram. 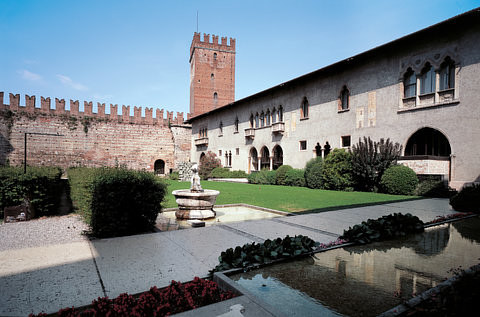 In what sounds like an absolutely classic movie-style art heist, a group of masked thieves has stolen seventeen artworks from a museum in Verona, Italy.  The four men broke into the Castelvecchio last Thursday evening, just before the museum was to close for the day. The works taken had an estimated value of between $10 and $17 million. Italy’s art-theft police force (which is apparently a thing!) is on the case.