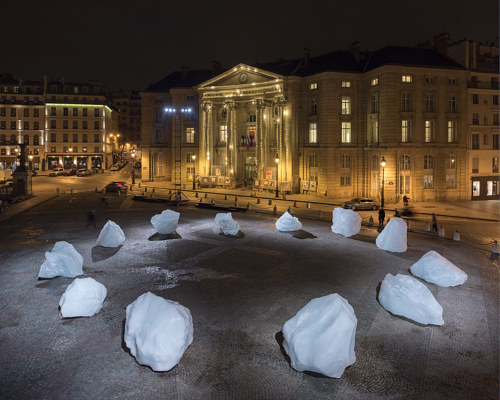 Where last week we reported on a number of artworks that were installed in Paris as part of the COP 21 conference on climate change, we didn’t look particularly closely at any one work. Here’s some recommended reading from Hyperallergic in which Joseph Nechvatal picks apart the logistics of Olafur Eliasson and Minik Rosing's Ice Watch installation, noting the extravagant climate costs that were involved in its making. Was the piece intended as a sort of self-aware parody, or are viewers too focused on the beauty of the melting ice to see its problematic aspects? 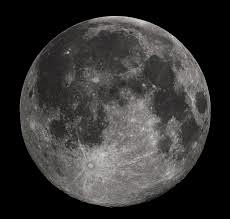 Want to see your work on the moon someday? This contest might be the place to start. Seattle-based gallerist Greg Lundgren’s “Giant Steps” competition is, first and foremost, intended to start a conversation between artists, cultural producers, and space exploration experts. Lundgren feels that in the wake of renewed interest in space travel and lunar exploration, there is as yet a distinct lack of input from the arts. He intends to fix this by asking artists to submit their best proposals for artworks that would be fitting and viable on the moon. At present there are no concrete plans to actually send the winning work to the lunar surface, so the artist will have to settle for $10,000. 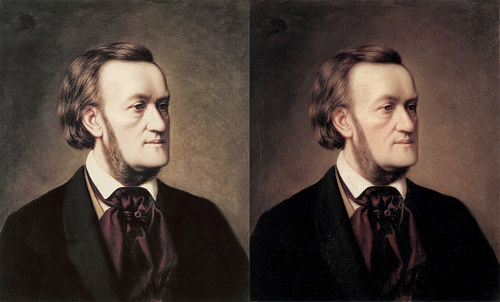 The Reiss Engelhorn Museum in Mannheim, Germany is embroiled in a lawsuit against the Wikimedia Foundation. The museum is suing the foundation for making high-resolution images of several works in its permanent collection available for the public to download. Specifically, the museum wants 17 images in particular removed from the site. While all of the paintings in question are in the public domain under current copyright laws, the images themselves are attributed to the museum’s house photographer, Jean Christen. The museum claims that these images differ from the rest of the images on the Wikimedia Commons because they were specifically commissioned for the museum’s archives. 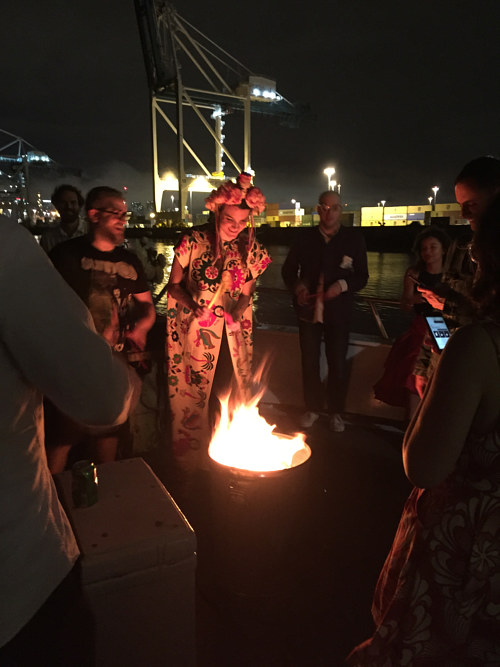 Painter Cynthia Daignault did something that I’m sure we’ve all felt like doing at one time or another, and burned one of her still-life paintings in a trashcan at Art Basel Miami Beach last Friday. The painting was the first work in a still-life series aptly titled Everyone You Ever Loved Will Die. Daignault’s torching of her work is considered a conceptual continuation of the art, with the artist noting in an interview that even the paintings themselves will eventually “die” and crumble into nothingness.

5) Stabbing at Art Basel Not A Performance 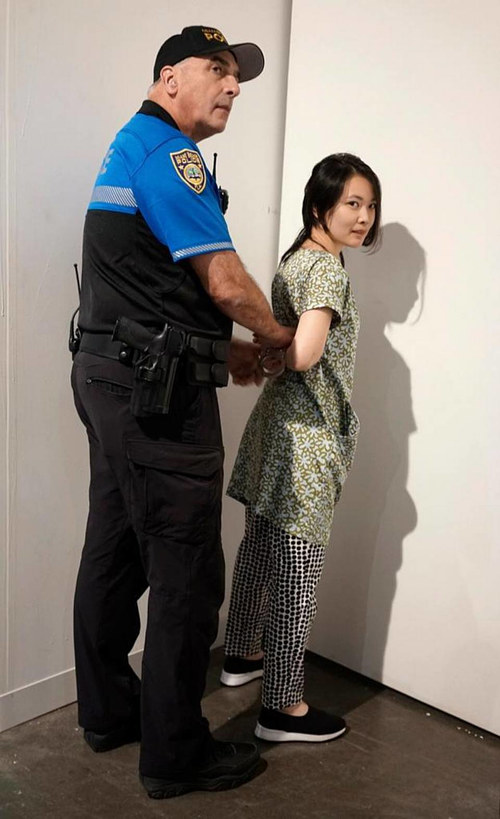 Also at Art Basel, an altercation led to a young woman being stabbed at the fair on the same night as the burning painting.  The victim was stabbed in the neck and arms by a woman with an X-acto knife near an art piece entitled The Swamp of Sagittarius by Naomi Fisher and Agatha Wara. The woman survived with relatively minor injuries and the suspect was apprehended – though some fairgoers initially refrained from stepping in, believing that the stabbing was a performance. Later, the application of police tape around the scene of the crime was interpreted by some as part of the art exhibit.