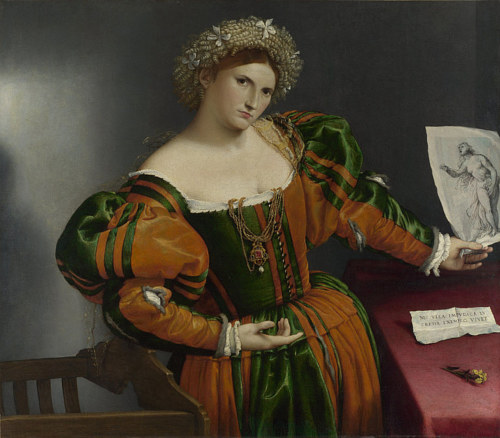 For any aspiring appropriation artists who are reading this, the UK Intellectual Property Office has affirmed that high-quality photographs of public domain artworks are themselves considered public domain and therefore fair use. The announcement asserts that simply making a copy of an existing work does not make it a new, original work. An original work must be considered the author’s own “intellectual creation.” Undoubtedly new disputes as to what exactly that means will arise, but in the meantime, the Reiss Engelhorn Museum has lost the battle that we reported on last week. 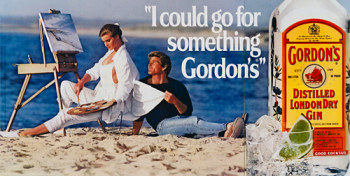 I Could Go For Something Gordon's, Jeff Koons

It seems to be a relatively common occurrence, but Jeff Koons is being sued yet again, this time by photographer Mitchel Gray. Gray is the author of an advertising photograph that Koons reproduced in his 1986 painting I Could Go for Something Gordon’s. The painting is an exact replica of the advertisement, with the only difference being one of scale. It was recreated as a painting for Koons’ Luxury and Degradation series, which features a number of appropriation artworks based on liquor advertisements. Gray claims to have only just discovered the painting, despite the fact that it has been exhibited in a number of large institutions over the past 20 years. 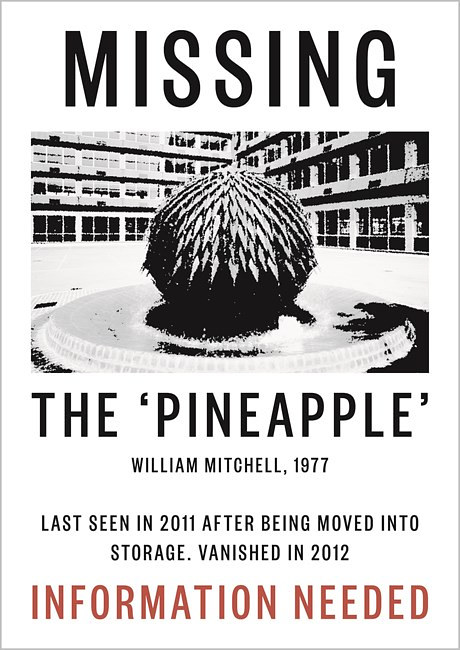 An organization called Historic England has been tasked with attempting to track down numerous publicly-funded artworks that have vanished over the years since WWII. While neglected or stored public artworks have been well-documented targets for scrap metal thieves, the organization believes that a number of artworks are not lost - simply misplaced.  Preparing for a February 2017 exhibition on post-war public art at Somerset House in London, HE has created a list of all the unaccounted-for artworks on its website in the hopes that memories will be jogged. 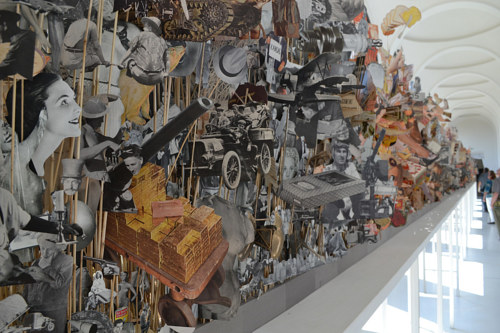 Vancouver’s own Geoffrey Farmer has been selected to represent Canada at the 2017 Venice Biennale. Farmer is known for his room-filling installations and use of magazine cutouts in dioramas and anthropomorphic sculptures, which have been exhibited throughout the art world. 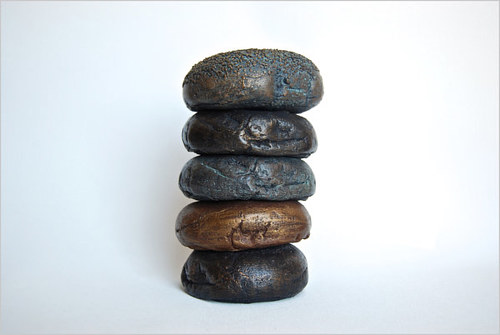 Finally, in the spirit of the season, here are five gift ideas if you’ve got several hundred dollars to burn and a holiday gift list full of high-art aficionados. Admittedly some of these items are pretty cool – though I’m personally sticking to macaroni portraits this year.