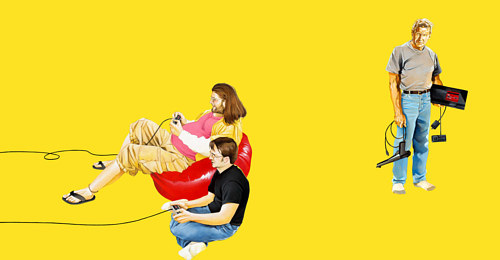 No One Wants to Play Sega with Harrison Ford, oil on canvas

Los Angeles-based artist Brandon Bird’s paintings and drawings are heavily influenced by pop and consumer culture, with a half-cynical, half-humorous edge. The majority of the artist’s works feature recognizable figures both from fiction and reality. 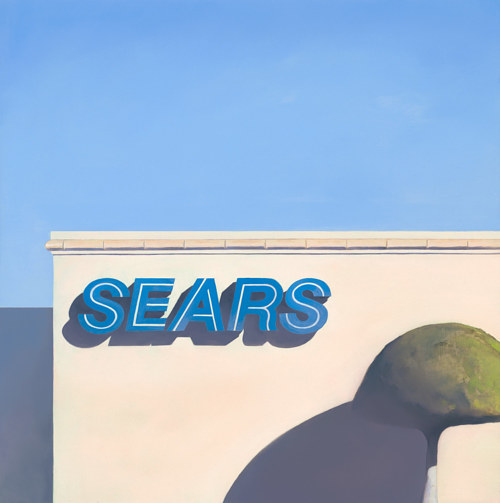 Torrance, oil on board

A recent series by Bird comprises a number of paintings of Sears store exteriors. The exteriors are shown in varying states of disrepair, with a central focus on the letters of the Sears logo. In some cases, the letters have fallen off, leaving only a pale, rusted imprint where they were once affixed to the wall. This series is the result of a Kickstarter campaign by Bird to fund a road trip in which he searched for the most captivating Sears stores across the United States and painted them.

I really enjoy the way Bird embraces weirdness in his paintings while still displaying a great deal of skill and discipline in his technique. Subjects from actors to politicians to cartoon characters are rendered with an equal amount of respect and attention to detail, making for a really memorable finished product. 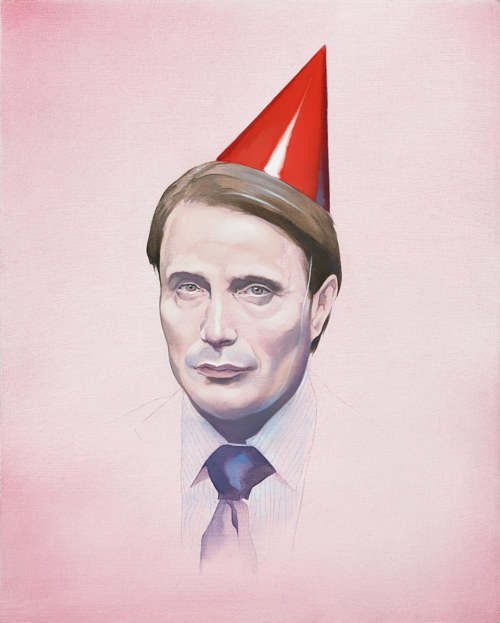 Bon Anniversaire or Hannibal the Party Animal, oil on board