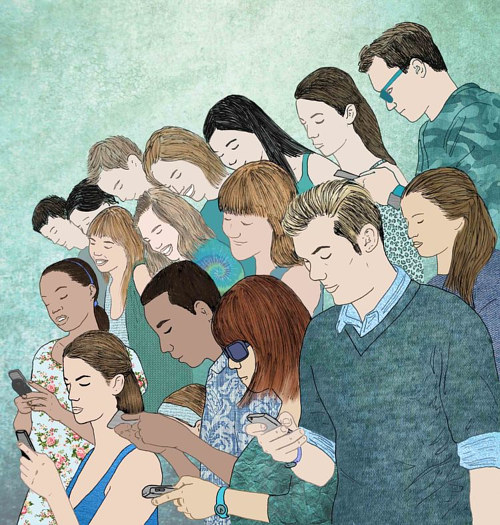 The Beat (Up) Generation 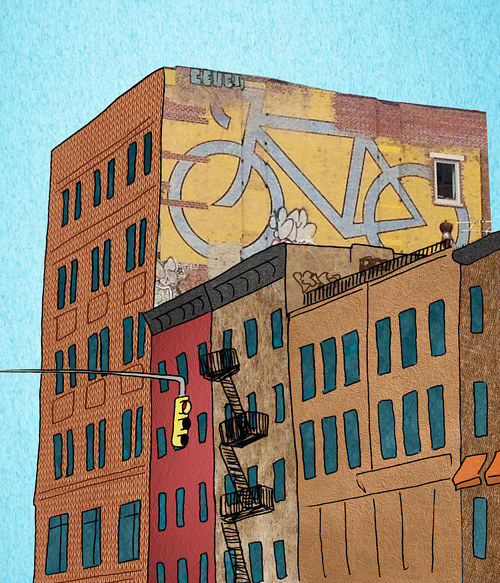 Krirlyuk’s recent series The Beat (Up) Generation is an interesting example of the artist’s ability to render subjects realistically with detailed line-art, while maintaining a slightly tongue-in-cheek attitude. The series was produced as editorial illustration for an article on the differences between millennials and baby boomers in the workplace, and Kirilyuk illustrates these differences in a manner that is straightforward, but not disparaging toward either side. The contemporary subject matter of these works is reminiscent of the work of fellow illustrator Sachin Teng.

The artist also works with more whimsical and humorous subjects – in one work, giant snails crawl up the side of the Empire State Building. In another, an advertisement advocating for generic drugs, two anthropomorphized pills interact. 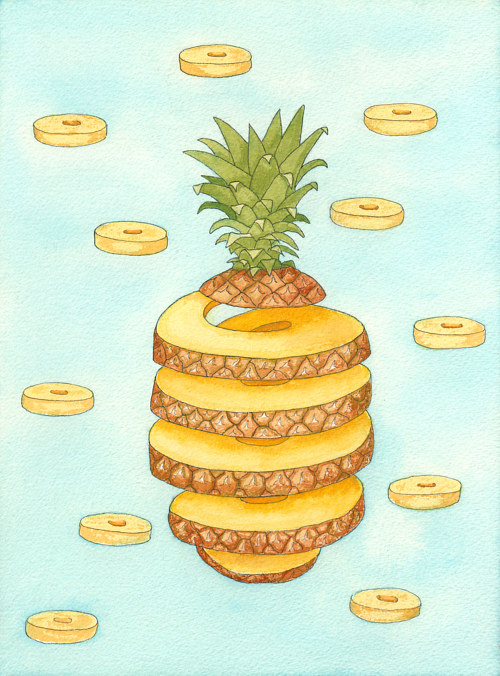