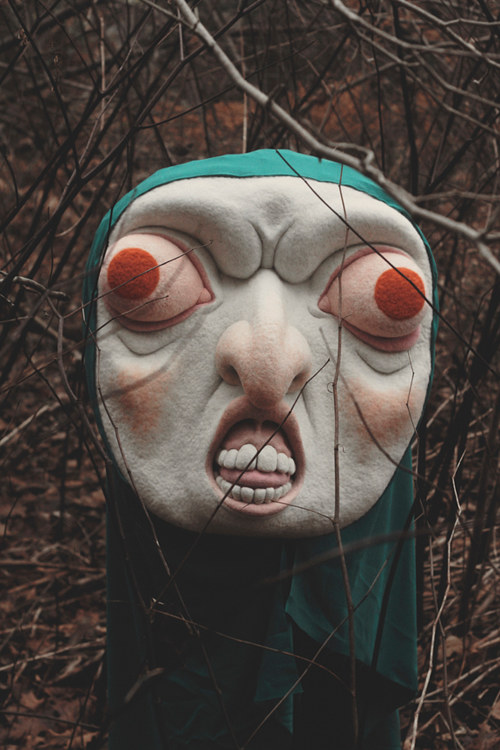 Baba of the Woods, felt sculpture

Paolo Del Toro is a sculptor and two-dimensional artist based in Lancaster, Pennsylvania. Del Toro’s felt sculptures combine realism with a grotesque cartoon aesthetic, resulting in works that depict bizarre, sometimes nightmarish faces and figures, yet still have a strangely inviting texture. 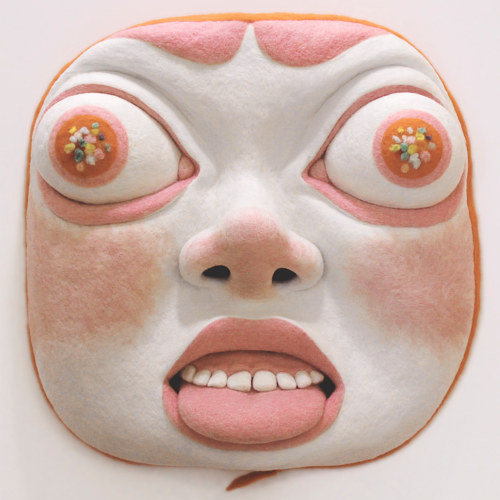 I’m really impressed by the fine detail that Del Toro is able to get out of the felt medium. From far away, his sculptures look like they could just as easily be made with ceramic or stone. The artist has also worked in wood, and it’s really interesting to be able to see the similarities between the two mediums in the artist’s portfolio. With some finished works, the artist documents the sculpture outdoors, placing it among the trees as though it were a magical woodland creature.

Del Toro also delves into two-dimensional illustrations, many of which mimic the aesthetic of his sculptures while managing to feel a lot cuter and friendlier. The illustrations are often a slightly surreal take on ordinary scenes, though some of them veer into more dream-like territory. 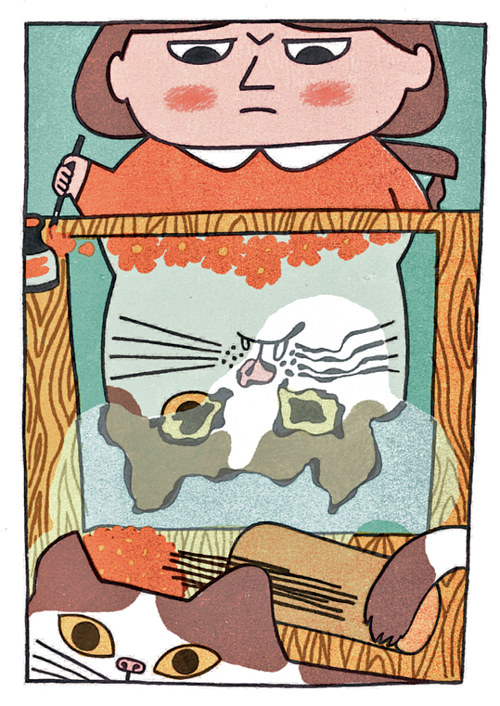