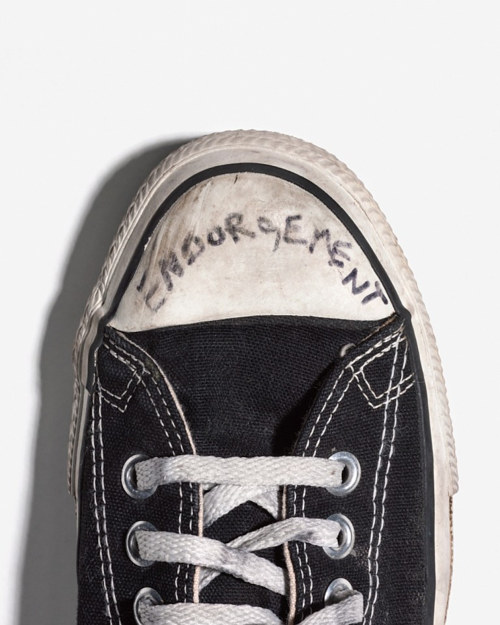 KM Fine Arts in Los Angeles is currently hosting an exhibition of large-scale photographic prints by Geoff Moore. Each of the photos depicts one of the many items collected from the estate of Kurt Cobain. The photos were all taken over the course of a single day, when the various treasures were moved from a vault to a studio space in 2007. According to the review on Hyperallergic, the exhibition takes on the appearance of “a kind of two-dimensional shrine,” especially considering the numerous objects that have religious imagery or undertones. The exhibition continues through March 26th, and many of the photos can be seen in Charles R. Cross’ book Cobain Unseen.

2) Chilaine McCray on Why Women Need Art (and Vice Versa) 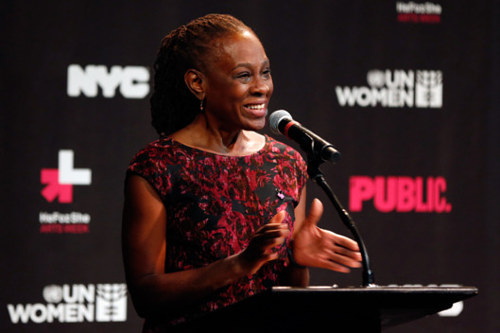 Tuesday was International Women’s Day, and The Cut spoke to Chirlaine McCray on the role and importance of women in art. McCray is a poet, writer and arts advocate. She works with her husband, New York mayor Bill de Blasio to advocate for arts in the city. The recent HeForShe Arts Week was the first of its kind and part of the U.N.’s more recent initiative to focus on art made by women as a way of promoting equality and women’s rights. McCray believes that focusing on making art a safe place for women will help increase awareness for the fight for women’s rights and attract people who may be less politically inclined. 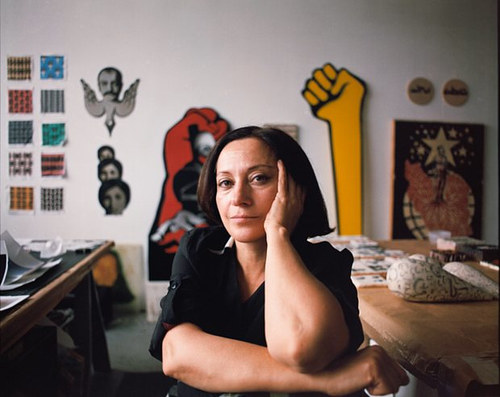 The Guardian spoke to a number of Iranian artists about how each of them attempts to reconcile a very particular cultural identity with the desire to have their work speak about more universal issues. The artists, living and working mainly throughout the art hubs of the United States and Europe, work in a variety of different mediums and styles. Many note that galleries and collectors are eager to pick up work that expresses a clear Iranian culture or experience, though many of the artists are reluctant to box themselves in in such a way. 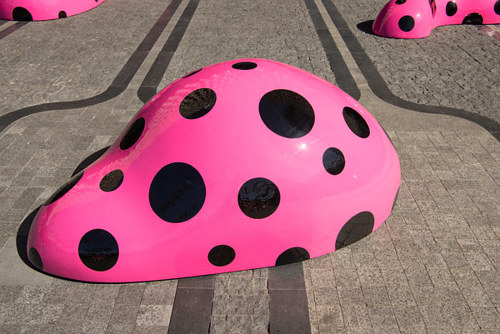 Yayoi Kusama is debuting a new work in conjunction with the Honolulu Biennale scheduled for spring 2017. The 86-year-old artist’s work is titled Footprints of Life and features 15 large blob-shaped floor pieces that might be interpreted as Islands, in reference to the archipelago of Hawaii. The pink shapes, all painted with black spots, are also notable similar in shape to Kahuli tree snails, a species of snail normally found in Oahu. Kusama’s works use the polka dot pattern as an ongoing motif, one that Kusama herself describes as both peaceful and destructive.

5) Explore the Moscow Metro in Photographs 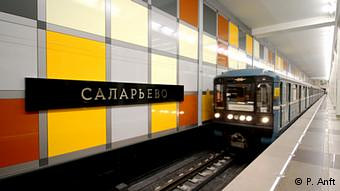 This article about Moscow’s underground metro certainly makes it seem like a place worth visiting, if only for all of the art and artistic references that exist in the system’s many train stations. The oldest station in the city, Mayakovskaya, was built in 1938 and retains much of its original art-deco design and architecture. In contrast, Salaryevo, the newest station and the 200th station in the metro system, is designed with reference to the colorful works of Dutch artist Piet Mondrian.