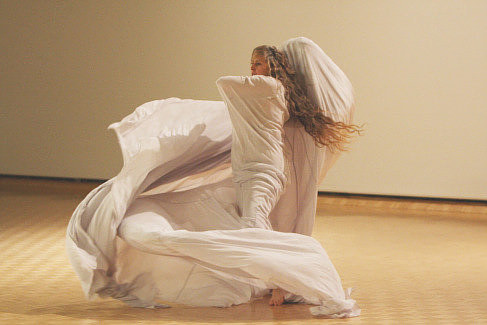 Susan McKenzie is a dancer and choreographer who currently resides in North Vancouver, BC. Both independently and as artistic director of Jumpstart Performance Society, Susan has created numerous works of performance, dance and writing that express an elegant and thoughtful way of viewing the world.

Susan’s portfolio website includes a selection of her private choreography works as well as some events and performances organized by Jumpstart Performance Society. I like the way that viewers are able to get a feel for the inspiration behind some of the performances in the information that Susan shares. Her Silk dance, for example, was an homage to Loie Fuller, a dancer in the early 20th century who pioneered some now famous and widely-used dance techniques. Susan includes a short video of one of Fuller’s performances alongside some still images of her own dance. 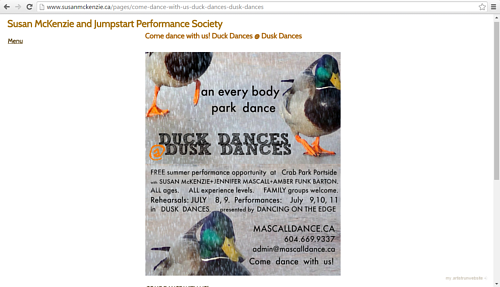 The artist has also used dance and performance as a way of paying tribute to friends and supporters who have passed on. Each name in her portfolio is accompanied by a short but heartfelt essay. 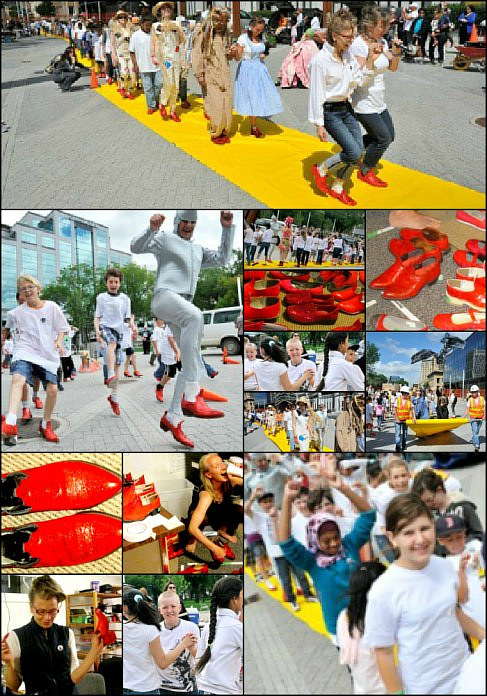 Documentation of the Tornado project