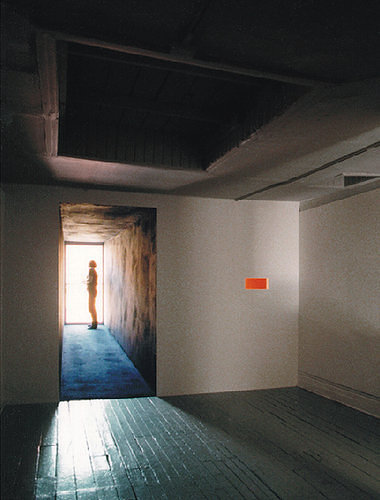 A native of Belgium, Stéphane Gilot has lived and worked in Montreal since 1996. He holds an MA in visual and media arts from the University of Québec in Montreal. Gilot’s hybrid constructions and imaginary locales invite us to take part in an array of situations. Dubbed “plans d’évasions”, these constructions are a set of autonomous units that contribute to the construction of the “performative city,” an on-going and evolving project. The presentation of these structures—drawings, watercolors, models, shelters, video components—betray a marked interest in the social organization of cities, in our behavioural habits, and in a reconsidered anthropology of habitat. His architectural installations and video performances have been shown extensively in Canada and abroad (Belgium, France, Germany, USA, United Kingdom, the Netherlands, Serbia, Spain, Finland and Brazil).