1) Elmgreen and Dragset Install a Pool at Rockefeller Center 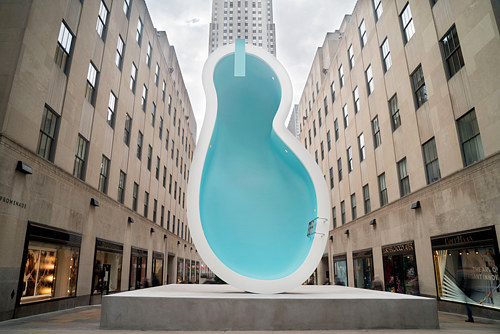 The artist duo Elmgreen and Dragset have installed a full-sized upright swimming pool in the plaza at New York’s Rockefeller Center. The pool, entitled Van Gogh’s Ear, is presented by Public Art Fund. Emlgreen and Dragset have carefully sculpted each aspect of the ear-shaped pool to the most realistic standards, making the finished product indistinguishable from a real pool. At night, the lights on the sides of the pool light up, creating that incomparably inviting appeal of a swimming pool on a summer evening. The artist duo note that the object creates a very surreal silhouette, which is helped along by the incongruous city surroundings.

2) Roger Hiorns Wants to Bury Planes Around the World 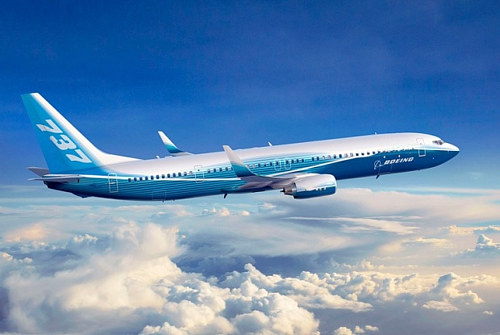 Artist Roger Hiorns has an interesting plan to carry out – he wants to bury planes in various spots around the globe. In February, Hiorns announced his plans to bury a decommissioned Boeing 747 in his hometown of Birmingham, U.K. – an installation which is touted as one of the most ambitious art projects to date and is slated to open to the public sometime in late 2017. However, Hiorns has assured media that this is only the start, and he has been in talks with people from several other countries about the possibility of burying airplanes in their respective neighbourhoods. According to the artist, while he will be planning and organizing the installations, what the burial sites end up being used for is up to the citizens of the area. 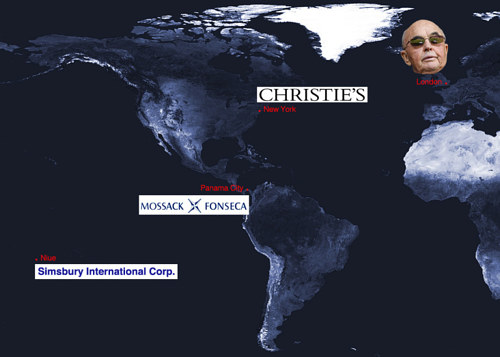 A number of governments are still reeling in light of the recent release of the Panama Papers, and unsurprisingly, many of the shady dealings outlined in the leaks are tied up with the fine art world. The “papers” exposed millions of documents tracking the dealings of thousands of so-called “shell” companies, set up by wealthy individuals and high-ranking government officials in order to avoid taxes. According to Hyperallergic, the individuals involved include many art world heavy-hitters such as Louis Blouin, the publisher of ArtInfo.com, Marina Ruiz-Picasso, the daughter of Pablo Picasso, and even Christie’s auction house. Some of the findings may help to shed light on the more mysterious aspects of big art sales. 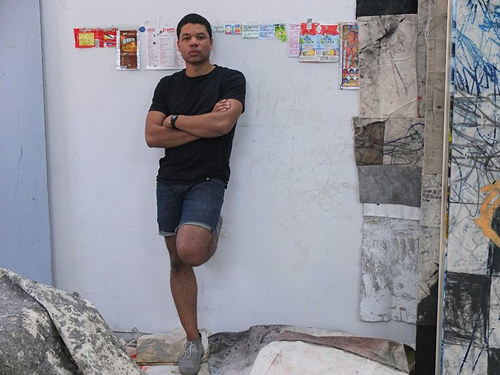 Colombian artist Oscar Murillo, who bases his practice in both La Paila, Colombia and in London, England, was recently detained in Australia for destroying his British passport in the middle of a flight. The artist was detained in Sydney and held in a detention cell for two days, before being deported to Singapore. He eventually made it back to Colombia and reinstated his right to travel to England. Murillo is represented by David Zwirner in New York and London. Julia Joern, a partner of the gallery, noted in a statement that the artist likely tore up his passport in defiance of the privilege that is associated with “certain citizenships in the Western world.”