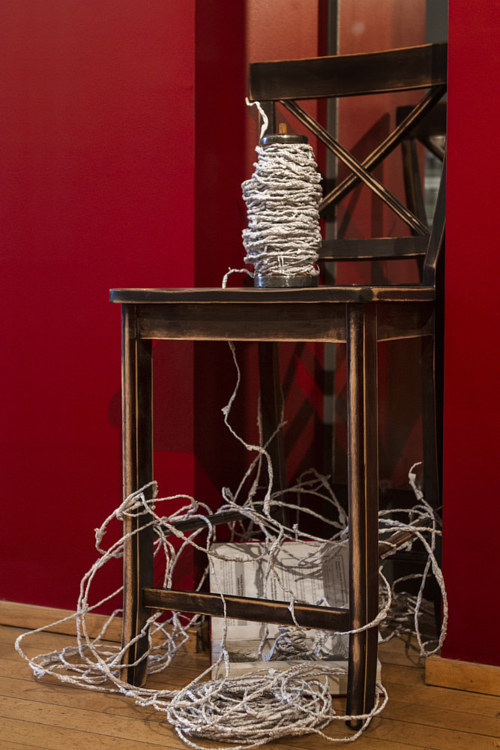 Angela Scalisi’s artworks are influenced and informed by her experiences with medicine, whether through her own challenges in being diabetic, or her work with Alzheimer’s and cancer patients, and amputees. 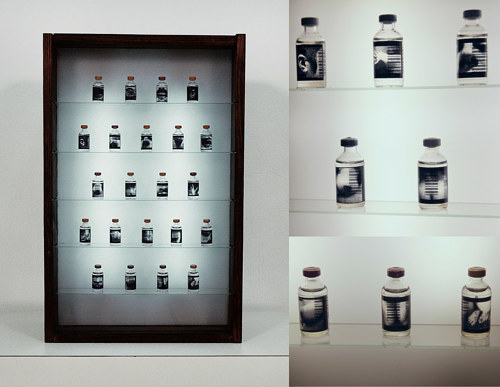 The artist’s works are highly self-reflective, and read as explorations of Angela’s innermost thoughts. Using a range of mixed media and techniques, Angela creates both two and three-dimensional works that seem to focus on the act of art-making and how that in turn helps to resolve deeper feelings and thoughts. The works, though tied intrinsically to a medical and therapeutic practice, are not explicitly centered on medical imagery, which I find interesting. 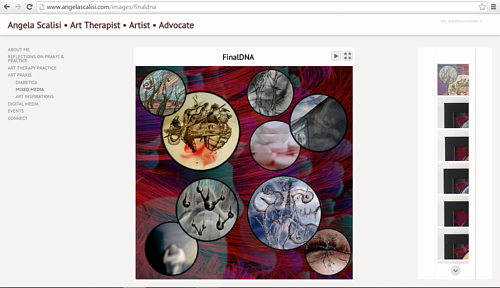 Angela’s Diabetica series functions as the artist’s own take on her daily life as a person with diabetes. In some of the works, she incorporates medical supplies such as insulin needles and dust masks, repurposing them into art materials that are sometimes unrecognizable as their original forms. 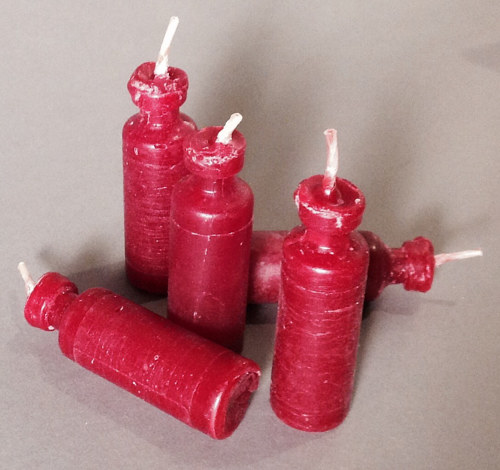