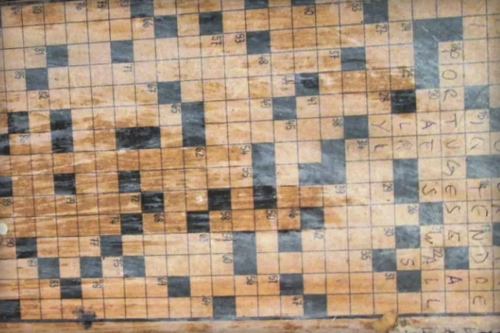 A 91-year-old woman is under investigation for property damage after filling in a crossword in the Neues Museum in Nuremburg, Germany. The crossword, created by Fluxus artist Arthur Køpcke, is titled Reading-work-piece and consists of a blank crossword layered over a black expanse of negative space. The work is accompanied by a sign that reads “insert words.” While on a trip to the museum the woman wrote a number of words into the crossword spaces. While she may owe up to $89,000 in damages, one can’t help but think that Køpcke would probably be delighted by this turn of events were he alive to see it. 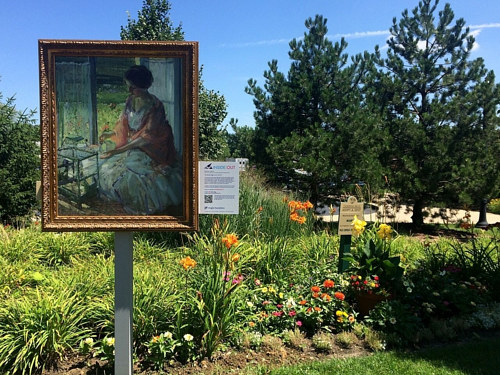 The Akron Art Museum in Akron, Ohio, has received a grant that will allow it to operate an art library. The library is exactly what it sounds like – anyone in possession of a library card will be able to withdraw art and keep it for a specified period of time, before returning it. The library is the latest step in Inside|Out, the Akron Art Museum’s project of taking high-quality reproductions of works in its collection and installing them in local area neighbourhoods. The art library is intended to begin in October and will offer specifically-commissioned art from regional Ohio and local artists. 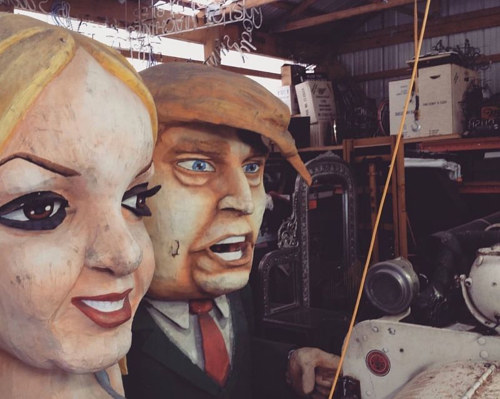 As the U.S. presidential election looms nightmarishly on the horizon, more and more artists are taking to their craft to air out their feelings on the republican nominee. We’ve covered a number of efforts by established “professional” artists, but this article in Gizmodo offers a glimpse into the amateur artistic underbelly that is eBay.com. With a range of works on offer, from a Trump “lookalike” baby doll, to a custom Lego mosaic. With a price range from $15 to $20,000, there’s a piece of bad Trump art for every budget.

This week, Google launched an update to its recent app, Google Arts & Culture, currently available for Android and Apple devices. The update comprises an overhaul of the program’s search features, promising a more interesting and intuitive way for art-appreciators to search for the things they love. The new search features allow users to sift through artworks by specifying qualifiers like time period, subject matter and even color palette, for those searching for the ideal work to go on the wall they just repainted. The images collected in the app’s database are all zoom-able and high-resolution, each captured through the lens of the Google Art Camera. 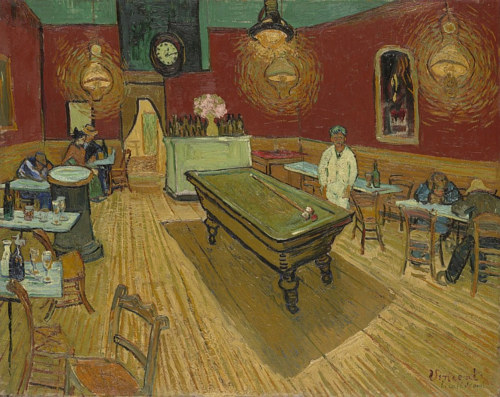 The identity of the woman who was the recipient of Vincent Van Gogh’s severed ear has recently been revealed through diligent research. According to details in Bernadette Murphy’s book, Van Gogh’s Ear: The True Story, the woman to whom Van Gogh gifted the ear was a maid by the name of Gabrielle Berlatier. At the time, Berlatier was working as a maid at a nearby brothel in order to pay off medical expenses related to the treatment of rabies. The woman, only 18 at the time of the incident, may have previously worked as a cleaner at the café that appears in Van Gogh’s The Night Café, suggesting that the artist knew her or saw her regularly.