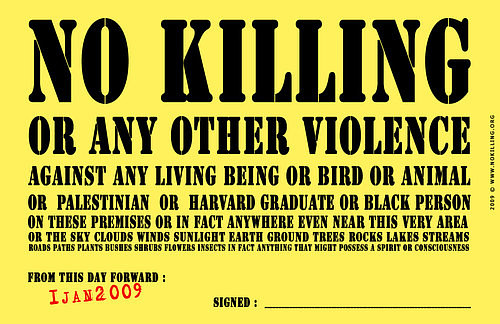 Getting his start in political filmmaking, John has frequently used his filmmaking to explore cultural issues through the 60’s, 70’s, 80’s and onward. After getting drafted into the military the artist was able to use his work as an outlet for those experiences and a way of working through the personal alongside the political. 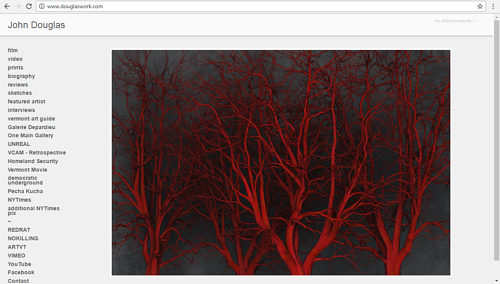 More recently in his practice, John has taken to working with digital animation and three-dimensional modeling. Computer generated trees and rocks are common motifs in a number of his recent pieces, and the slightly uncanny way that he renders these forms showcases the artist’s intense observation of his environment and his consciousness of moments outside of his films. 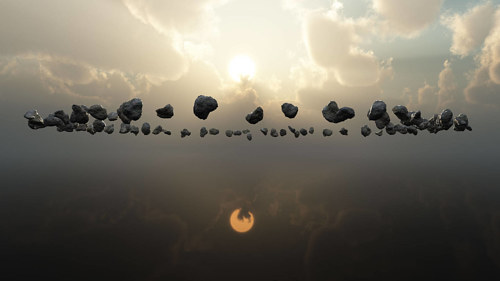