1) A CNN Interview With Azuma Makoto 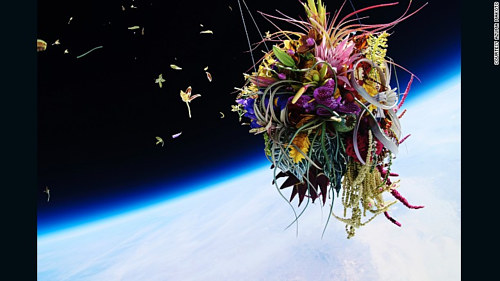 Here’s an interview by CNN with Japanese artist Azuma Makoto, known for his incredible, science-fiction like artworks that he makes out of living plants. The interview discusses the artist’s whole practice up until his recent and perhaps most well-known work, Exobotanica, in which Makoto fired a bonsai tree and a floral arrangement into space, photographing the plant life in a frozen state as it soared above the Earth’s atmosphere. Makoto, trained as a florist, views his practice as a line of experimentation, pushing flowers - which are normally viewed as extremely fragile - to the limits of their endurance. 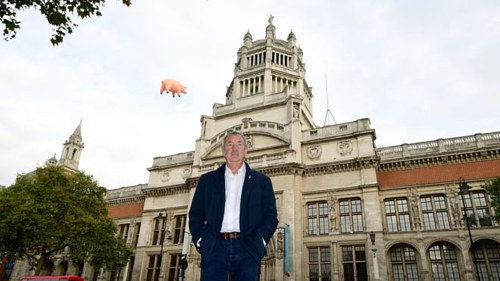 The Victoria and Albert Museum in London, England, has announced a huge retrospective exhibition on the subject of Pink Floyd. The show would coincide with the 50th anniversary of the release of the band’s first single, “Arnold Layne.” Running from May to October of 2017, the show is set to encompass over 350 Floyd-related artworks and artefacts including instruments. This exhibition will follow on the heels of the V&A’s recent David Bowie retrospective, which proved to be a smash hit and the fastest-selling exhibit in the museum’s history. Tickets for the Pink Floyd exhibition are already available and can be purchased through the museum’s website. 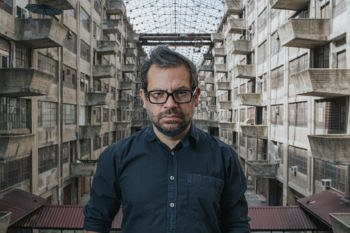 The Brooklyn-based art hub Creative Time has announced that it will be hosting Pedro Reyes’ work Doomocracy this October and November. The work will be installed in the expansive space of the Brooklyn Army Terminal, taking the form of an immersive, interactive experience that promises to horrify visitors with visions of dystopian political, economic and social futures. Paired with the fast-approaching U.S. election, the work will be as timely as it is potentially frightening. Visitors to the show will be required to purchase a timed-entry ticket in advance. Early bird tickets can be obtained by supporting the work’s online Kickstarter campaign. 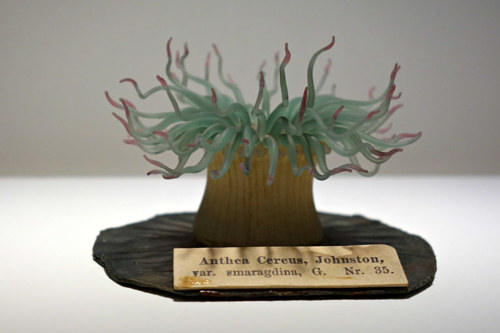 New York’s Corning Museum of Glass is playing host to a beautiful series of glass sculptures of ocean life. The sculptures, produced in the 19th century by father and son duo Leopold and Rudolf Blaschka, were accurate during the time period, but now serve as a reminder of how much our oceans have changed over the last century. The exhibition Fragile Legacy features 70 separate models of sea life including anemones, jellyfish and other delicately-rendered curiosities. Most of these models come from Cornell University, which acquired many of the Blaschka’s works in 1885, and kept them in storage after the rise of photography made them obsolete. The Blaschka family has been making skilled glasswork since the 15th century, and is known for their glass flowers.