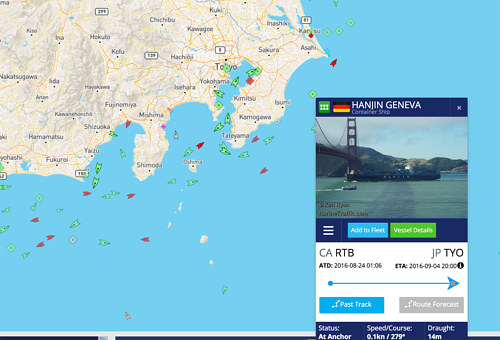 A Vancouver artist is stranded on a container ship off the coast of Japan, along with the ship’s entire crew and several hundred containers. Rebecca Moss, a 25-year-old artist, was selected as artist-in-residence for 23 Days at Sea, a residency project sponsored by Vancouver’s Access Gallery. Moss boarded the ship, The Hanjin Geneva, on August 23rd, expecting to cross the Pacific and arrive in Shanghai 23 days later. However, during the course of Moss’ journey, the company that owns the ship declared bankruptcy and the ship itself is now being denied access to ports across the coastline because it is unable to pay docking fees. Moss, whose practice explores moments of humour and futility in the interaction between human and machine, can at least enjoy some inspiration for future works. 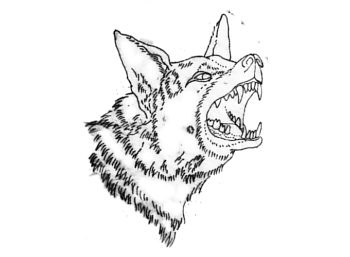 The Gagosian Gallery is sponsoring a pop-up flash tattoo parlour as part of this year’s New York Art Book Fair, set to take place at Moma PS1 later in September. Considering the younger, hipster-oriented crowd that the fair is increasingly drawing each year, the parlour promises to be a success with some of the flash designs already sold out. Artists including Genesis Breyer P-Orridge, Kim Gordon and Devendra Banhart have created the designs, each of which can be tattooed on a lucky few for the reasonable price of $250. The tattoos will be done by Gill Goldstein and Fernando Lions of Brooklyn shop Flyrite Tattoo.

India-based company Graviky Labs has found a way to take pollution from the air and turn it into pigments that artists can use. Air Ink is a line of materials including pens, spray paints and oil-based paints that are made from airborne pollutants that have been captured and processed into deeply saturated, non-toxic pigments in black and grey tones. The process begins with a patented device called Kaalink, which is placed over the exhaust pipe of a vehicle and captures pollutant particles without affecting the car’s performance or function. Back in the lab, the resulting soot mixture is purified to remove carcinogens, resulting in a high-quality pigment that is also safe for artists to use. 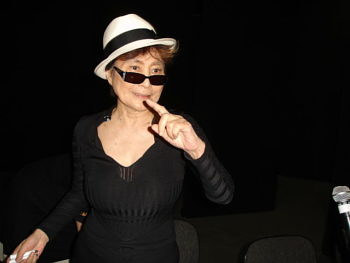 A year after a retrospective of her work was put on at MoMA, Yoko Ono has announced plans to reissue 11 of her musical records this year. The albums will be remastered and pressed on vinyl - including the original vinyl packaging - as well as available in purely digital formats (a first for Ono, who has previously shied away from digital music downloads.) The albums date back to 1969 with Unfinished Music No 2: Life With Lions and Unfinished Music No. 3: Wedding Album. The collection will also include 1970’s Plastic Ono Band, a record Ono created in collaboration with her then-husband, the late John Lennon.