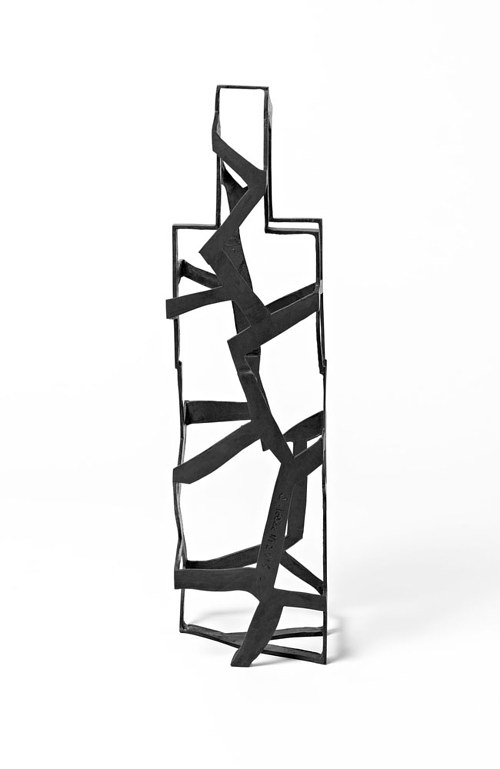 I like seeing the way Hefuna’s drawing practice translates into her sculpture practice. In many cases, it seems as if the two-dimensional subjects in the former come to life as three-dimensional structures. Mysterious forms made up of many heavy, criss-crossed lines feature heavily in Hefuna’s drawing portfolio. The works are usually monochromatic and sit on neutral backgrounds of unprimed paper. As a series, their presence is mysterious and almost ritualistic when one imagines the artist creating each overlapping line. 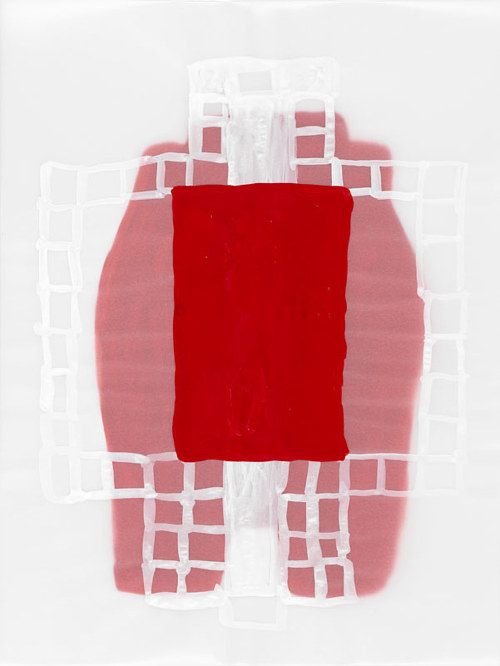 I also quite enjoy Hefuna’s photographic explorations. The photos are decidedly unpolished and sometimes abstracted, such as in two series that feature the figure of a woman, sometimes obscured behind odd lighting or architectural elements. The slightly obtuse nature of these images is reminiscent of the work of Kyla Slobodin. 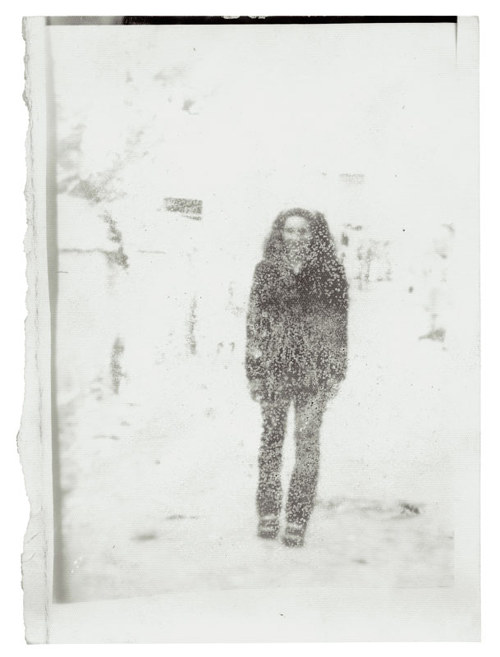