Headlines: Ulay, the Dakota Pipeline and an NEA Report 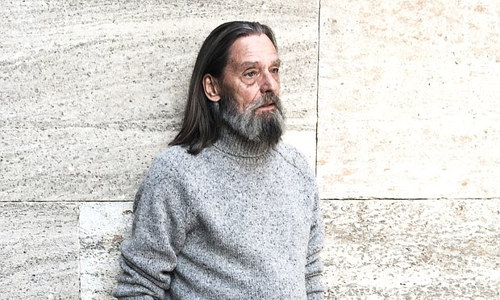 Ulay, the former collaborator and partner of Marina Abramovich, has won his legal case against the renowned performance artist, claiming that Abramovich had violated a contract concerning a number of joint works that she and Ulay and made together. According to Ulay, he and Abramovich had drawn a contract in 1999 entitling him to 20 percent of the net sales on all their prior collaborative works. Abramovich, however, reportedly failed to provide Ulay with sales statements and paid him inadequately. This week a Dutch court ruled found Abramovich guilty of these charges and has ordered the artist to pay just over €250,000 to Ulay, in addition to over €20,000 in legal costs.

The National Endowment for the Arts, (the primary funding and support organization for artists in the U.S.) has released a new report stating, among other findings, that the art world is slowly diversifying, and that, in 2015, there were around 2.3 million people in the United States with the primary occupation of “artist.” Despite the large numbers of working artists, the report also discovered that while 59 percent of artists have at least a bachelor’s degree - compared with 31 percent of the general population – these working artists still have a lower median income, and more debt, than that of the general populous. Included in the report is a list of potential programs and solutions to reduce the financial burden and social stigma faced by those pursuing an artistic career. 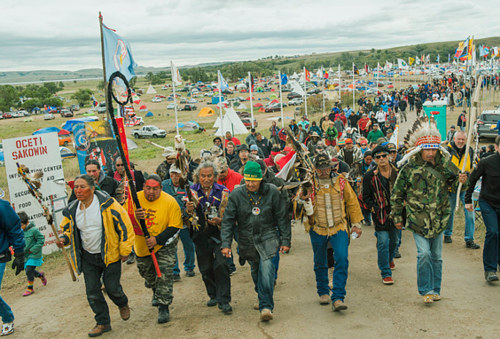 Hundreds of museum workers - including directors, historians and anthropologists – have joined the fight against the Dakota Access Pipeline. In a joint effort by the Natural History Museum and a pop-up from the arts collective Not An Alternative, a letter signed by 1,281 museum staff, scientists, and other professionals was sent to president Obama. According to NHM director Beka Economopoulos, the letter holds additional weight as it is an advocacy effort from organizations (that is, museums) that don’t tend to participate in such protests. This comes on the heels of another recent letter from the NHM that urged cultural institutions to move away from ties to the oil and coal industries.

In happier news, the Tucson Museum of Art in Arizona was recently awarded a substantial grant which will be put toward the support and promotion of art by refugees and immigrants. The grant, awarded by the Institute of Museum and Library Services to the tune of $92,500, will be put toward the design of as-yet-unknown programs. Associate curator Marianna Pegno notes that the programs will be designed with as much input as possible from the community, and will be aimed at increasing museum engagement with refugee viewers and visitors.