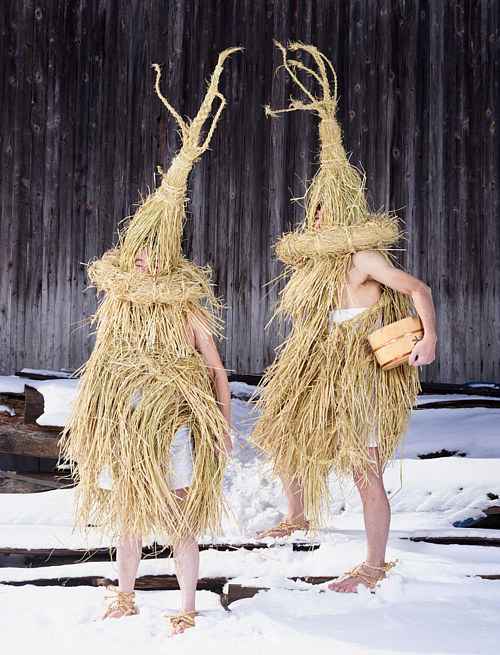 Charles Fréger takes photographs of individuals in uniform and in culturally significant dress. The artist’s photographs are taken in a very straightforward, documentary style, focusing as much on clothing as on the people wearing it. 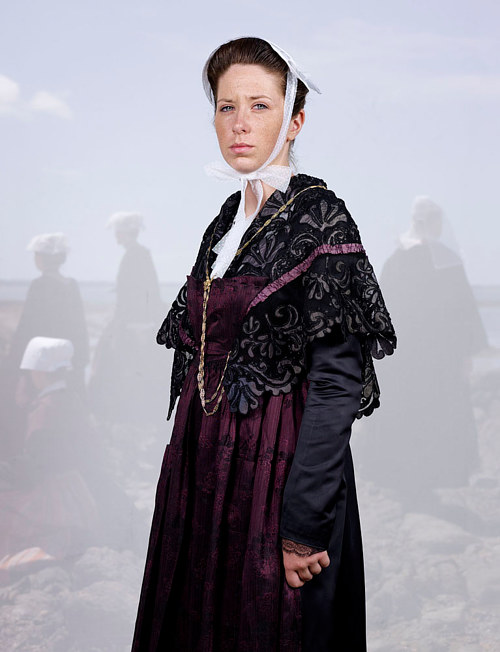 In general, the artist creates his work by travelling to a specific area or community and photographing people dressed in everything from theatrical costumes to ceremonial outfits. Each series showcases a vibrant, celebratory sense of pride that the community has for their modes of dress. I’m particularly drawn in by the artist’s photographs of outfits by which the wearer’s face is covered – the figures in these photos take on a bizarre, mythological appearance, often becoming the demons or deities that they are meant to represent.

In all of his photos, the artist is careful to match the subject to their surroundings. While the backgrounds tend to be fairly clean and simple, they are carefully thought out. For outdoor settings the environment is portrayed in a range of states of weather though always looking lush and clear. Indoor shots often provide a theatrical backdrop for costumes. 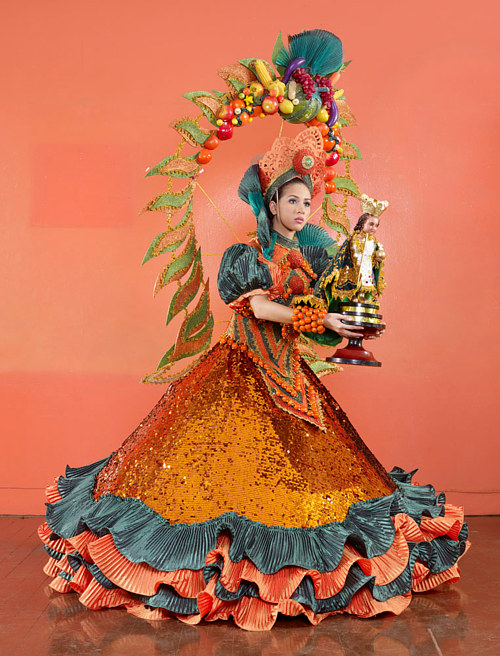