The Museum of Modern Art has officially acquired the original set of emojis for its permanent collection. The set dates back all the way to 1999, when it was released by the Japanese company NTT DOCOMO, for use with the cell phones of the day. Senior curator of the Department of Architecture and Design Paola Antonelli noted that collecting design has always been part of MoMA’s mandate, and the set of emoji certainly represent a pivotal point in technology and communications design. The original set consists of just 176 pixellated icons, which pale in comparison to the 1,800 painstakingly detailed emoji that are available on most standard messaging systems today. 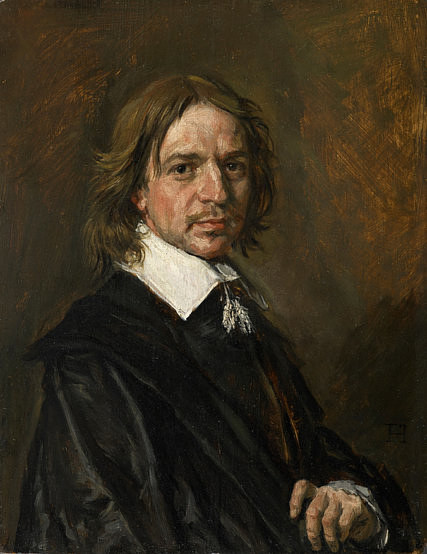 A painting that was previously thought to be an undiscovered masterpiece by the Dutch painter Frans Hals has been declared a forgery. The painting, titled “Portrait of a Man” depicts an unidentified man dressed in black, painted against a neutral background. In 2011, Sotheby’s auction house facilitated the painting’s sale to a private collector in New York for $10 million. After the portrait was linked to an earlier instance of art forgery that went largely unreported, close analysis of the Hals painting found traces of 20th century material - indicating that it could not possibly be attributed to Hals, who lived three centuries earlier. The incredibly convincing quality of this modern forgery, and the fact that it fooled numerous art experts, has many dealers and collectors concerned. 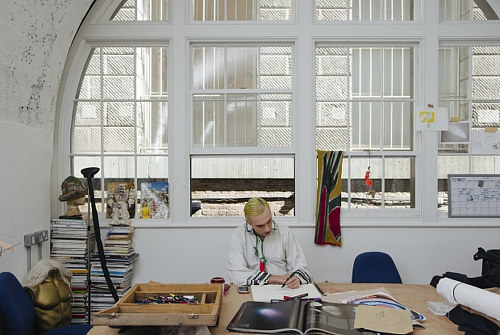 The mayor of London, Sadiq Khan has pledged to help out artists by creating more affordable studio spaces. As rental prices in the English capital city continue to skyrocket, Khan is announcing the Creative Land Trust, a fund which will utilize both public and private funds to offer loans to studio managers hoping to buy their buildings to keep rental prices from rising. The trust will also work to retain current studio spaces while creating new ones within the city, reducing some of the competition that currently helps to drive up rental costs. 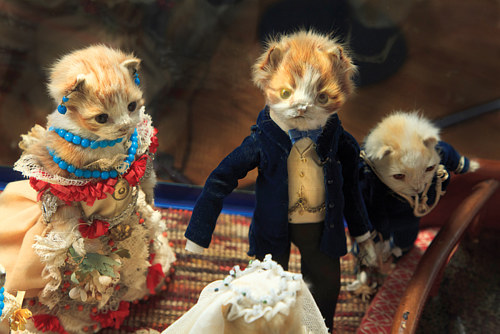 Check out this exhibition that focuses on the morbid and sometimes bizarre art of taxidermy. At the Morbid Anatomy Museum in Brooklyn, NY, visitors can get a taste of artworks from Walter Potter, a Victorian-era taxidermist who is best known for his tableaux of jauntily-dressed dead kittens. With artists like Jessica Joslin and David R. Harper utilizing taxidermy as a method of contemporary sculptures, the exhibition is one that will definitely pique the interest of a large crowd. The museum itself notes that it had wanted to show Walter Potter but it proved too expensive at the time – obviously the museum has garnered more than enough interest over the years. 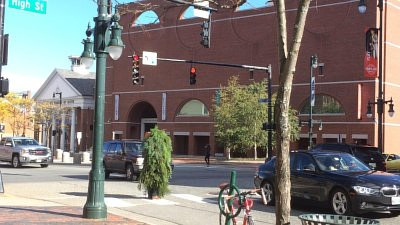 An apparent piece of performance art went awry when the artist was arrested for blocking traffic… while dressed as a tree. Aptly named Asher Woodworth, of Portland, Maine, attracted police attention on Monday for standing in a downtown intersection, obstructing traffic. Woodworth claimed that he was attempting to see if he could change “people’s natural choreography,” but when he continued his performance after a previous warning form police, authorities charged him with obstructing a public way. At least the performance attracted plenty of attention from Twitter users.