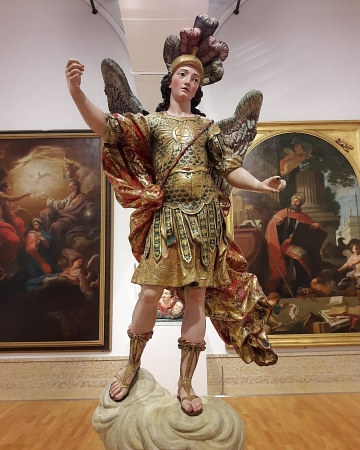 An 18th-century Portuguese sculpture of Saint Michael is the latest artefact to fall victim to a blundering museum-goer. The statue, which was on display at Lisbon’s National Museum of Ancient Art, was knocked over after an unnamed Brazilian tourist backed into it while trying to capture a selfie in his phone. According to a Facebook post left by museum staff after the incident, the statue is under examination by the museum’s conservation department, who will release a detailed statement regarding the damages as soon as possible. The museum’s deputy director informed a Portuguese newspaper that the damage is “severe, but reversible.” 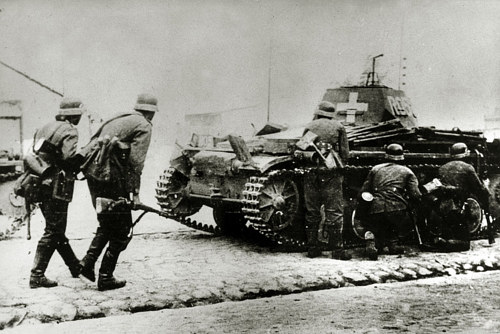 The Museum of the Second World War, slated for a January opening in Gdansk, Poland, is facing obstruction by the nation’s conservative government. While the museum’s collection is far-reaching and includes items of Polish, American, Jewish, and Soviet origin, conservative officials are criticizing the institution, saying it should focus more closely on the experience of the Polish people. Culture minister Piotr Glinski has called for the museum, which has already been constructed, to instead merge with another, completely hypothetical museum that would be dedicated to the Battler of Westerplatte, the first battle of WWII in which Poland fended off Nazi forces. Glinski’s assertion has been met with wide derision from the public and historians, though if it were enacted it could have far-reaching political consequences.

3) Poetry Readings on the Anniversary of the Paris Bombings 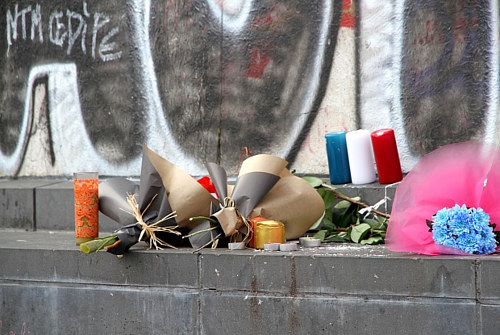 Amid the current media storm surrounding the U.S. election results, it should not be forgotten that this Sunday marks the anniversary of the Paris bombings that led to the death of 130 people. Poetry readings commemorating the victims will run all night long through the evening of November 12th, at the Institut du Monde Arabe, a forum dedicated to talks and discussion concerning France’s relations to North Africa and the Middle East. The space has recently been focusing on the situation facing, in particular, artists and cultural producers facing upheaval in Syria and the Middle East.

4) Trump Presidency May be a Begrudging Win for Art Market 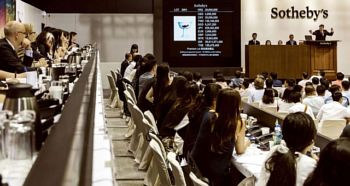 Despite the stock market dip that occurred in the hours immediately following Donald Trump’s election to president of the United States, experts are saying that the art market, at least, may be set to benefit from a Trump presidency. The markets have, for the most part, regained their value and then some. Not only this, but the widespread belief that a Republican congress will lead to further tax cuts for the wealthy (already the largest demographic for fine art sales), is giving auction house staffers and gallerists confidence in the market. This is in spite of the fact that the majority of those auction house staffers and gallerists state that they would have preferred a Trump loss.