1) Trump's Plan Could Include a Shutdown of the NEA

A recent report indicates that Donald Trump intends to completely defund the National Endowment for the Arts (NEA) as part of budget cuts outlined in his presidential platform. Under the Obama administration the NEA’s annual budget was roughly $146 million, less than 0.3 percent of the U.S. government’s total budget. Trump’s administration reportedly intends to reduce federal spending in general by $10.5 trillion over the the next decade. The current president, who takes office officially today, has previously been an outspoken opponent of the NEA, speaking out against the funding of Chris Ofili’s The Holy Virgin Mary.

2) A List of Institutions Participating in the #J20 Art Strike 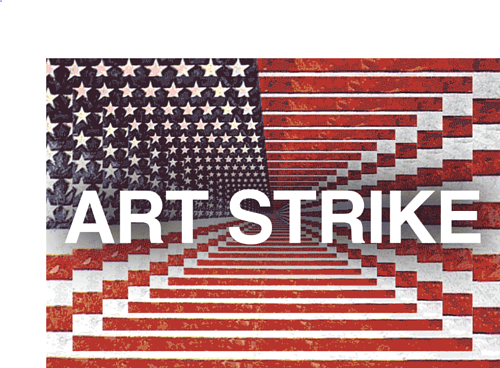 With the inauguration upon the United States, Hyperallergic is keeping up a list of all the art institutions and galleries that will be closed for the J20 strike. The list compiles the names of numerous galleries throughout the U.S., though it is likely not exhaustive. Some of these spaces will also be closed on Saturday, January 21st, while some will stay open but run special programming.

3) Breathtaking and Disturbing Photos of the Arctic Ice Cap 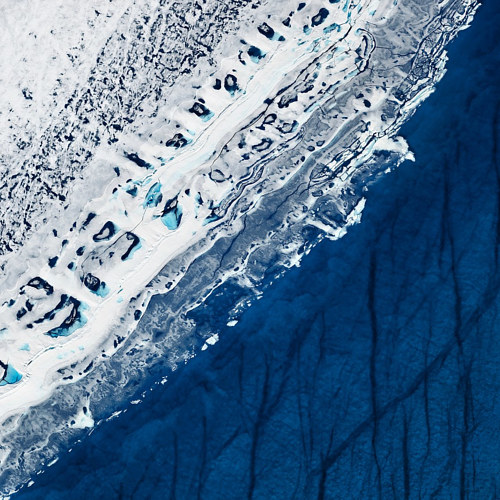 To cleanse your palette of U.S. politics, here are some incredible aerial photographs of the Arctic Circle and Greenland. Taken by photographer Timo Liebers, the images are breathtaking in the level of clarity and detail that the artist manages to capture while taking shots from a helicopter or airplane window. Each is like an abstract painting. Though the images are beautiful, they also paint a somewhat disturbing picture of the effect that global warming is having on the Earth’s polar ice caps – the blue of the ocean is beautiful but also out of place. 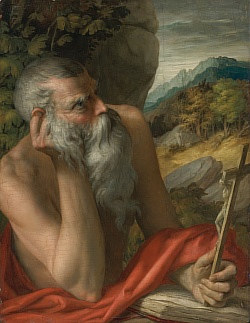 French art collector Giuliano Ruffini is caught up yet again in controversy surrounding a possible forgery, this time with a painting of Saint Jerome supposedly by Parmigianino. The painting was sold by Sotheby’s in 2012, and the auction house has since had to reimburse that buyer $840,000.  An analysis of the painting by Orion Analytical in Williamstown, Massachusetts, noted that traces of a modern green pigment were found in 21 separate samples from the painting’s surface, none of which could be attributed to restoration efforts. Sotheby’s is suing the prior owner of the Saint Jerome painting. Ruffini, who owned the work before it was sold and resold to Sotheby’s, has expressed his disbelief at the results of the analysis.