1) Desert X: The Coachella of Art?

The first ever Desert X (Desert Exhibition of Art) is set to open this weekend in California’s Coachella Valley, a location currently famous for the eponymous music festival that occurs every April. The exhibition will see numerous artists creating both indoor and outdoor works that respond to various aspects, physical and experiential, of the desert location. One work previewed in the linked article is by New York artist Tavares Strachan, and takes the form of an abstract, typographical installation that can only be read when viewed from the sky. 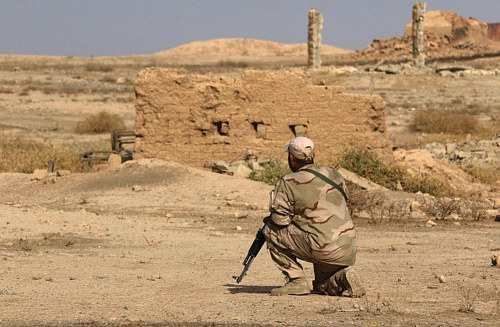 An Iraqi archaeologist, trained by the British Museum, is being tasked with the mission of going into Nimrud, an Assyrian site under siege by Isil terrorists. The archaeologist’s job will be to assess the damage that has been done to the ancient site, and to attempt to preserve and stabilize whatever artefacts remain intact. This mission was made possible in part by the Iraq Emergency Heritage Management Training Scheme, an organization funded by the U.K.’s Cultural Protection Fund, that aims to train 50 archaeologists over a 5-year period. 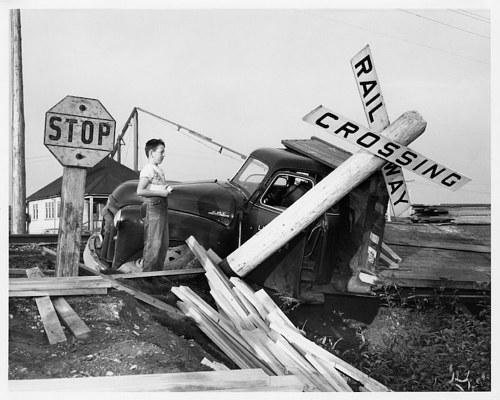 Geoffrey Farmer’s Canadian Pavilion plans for the 2017 Venice Biennale have been announced. The artist will be creating an installation work that incorporates and draws inspiration from a series of photos dating back to the 1950’s. The photographs depict the aftermath of a crash between a lumber truck and a train, with the artist’s grandfather present  during the photography. Farmer’s grandfather later died in an accident, and the exhibition will no doubt touch on the conceptual, emotional ties between the two events.

4) The Struggle of Archiving Video Games 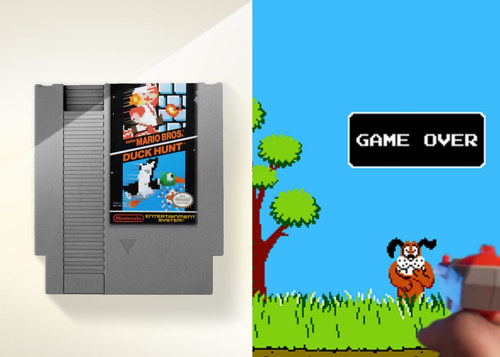 Though debates still rage as to whether or not we should classify video games as art, video game archivists (yes, it’s a thing) are working to figure out the ideal way to preserve classic games for future generations. Facing issues from digital degradation of old games, to the obsolescence of certain play consoles, to copyright restrictions, archivists are painfully aware that the clock is ticking for older video games. Currently, the Library of Congress houses around 3,500 games, though archivists like David Gibson note that the physical cartridges and disks are only part of the story - there also needs to be some way of preserving “contextual information,” as one would with film or literature.