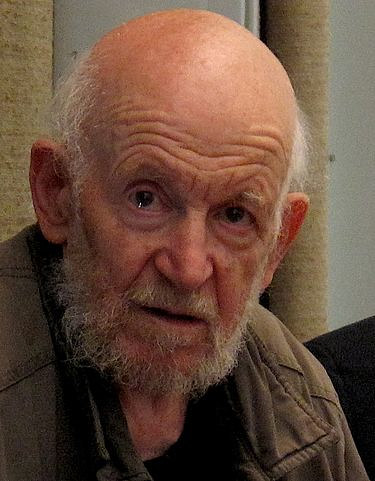 German-born artist and activist Gustav Metzger, best known as the father of the Auto-Destructive art movement, died at the age of 90 on March 1st. Metzger’s art was often politically motivated, and the Auto-Destructive movement notable called upon artists to destroy works of art as an act of protest. Some of the artist’s personal works also involved the destruction of materials, such as his “acid paintings,” made by applying acid to nylon, which would immediately be eaten away. 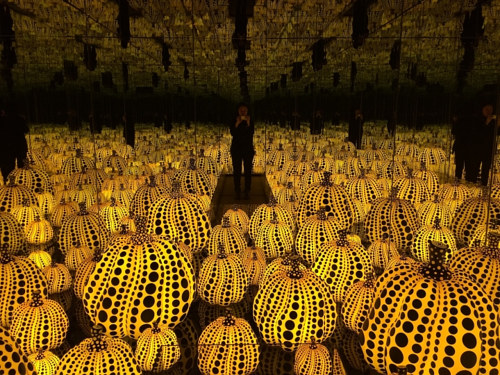 In a less-than unique incident this weekend, a visitor to the Hirshhorn Museum allegedly broke a Yayoi Kusama pumpkin sculpture after leaning back just slightly too far while taking a selfie. The pumpkin was a component of the installation “Infinity Mirrored Room - All the Eternal Love I Have for the Pumpkins,” itself a part of the touring exhibition Infinity Rooms. The piece sustained “minor damage” leading to the room being temporarily closed. According to the New York Times the installation reopened on Tuesday and is awaiting a replacement pumpkin that Kusama has arranged to be shipped in. 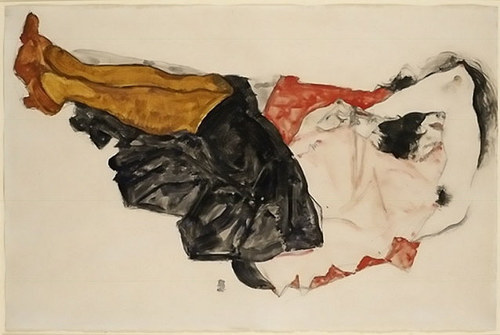 Back in December, the U.S. Congress unanimously passed the Holocaust Expropriated Art Recovery Act as a way to help the families of Holocaust victims and survivors recover artworks that were lost or stolen during the second world war. Now the New York-based heirs of an Austrian Jewish entertainer are testing out the act in an effort to recover custody of two Egon Schiele drawings. The entertainer in question, Fritz Grunbaum, was the owner of 449 artworks that were confiscated by Nazis in 1938. The drawings in question were reportedly sold by Grunbaum’s sister-in-law to a Swiss dealer in 1956. 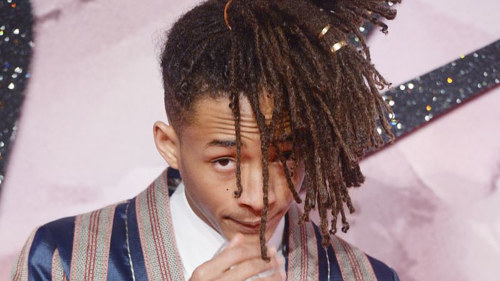 Actor Jaden Smith -- the son of Will Smith and Jada Pinkett-Smith -- is well known for his support of the arts, as well as his oft-conceptually fascinating Twitter feed. Now the star has reportedly taken to leaving artworks outside of museums and institutions, posting images of them on social media with the apparent intention of having one of his followers take home the pieces. The AV Club speculates that Smith was inspired by fellow actor-turned-conceptual-artist Shia Labeouf, who recently created an artwork in the form of a webcam that broadcast a 24-7 image of the outside wall of the Museum of the Moving Image in NY. 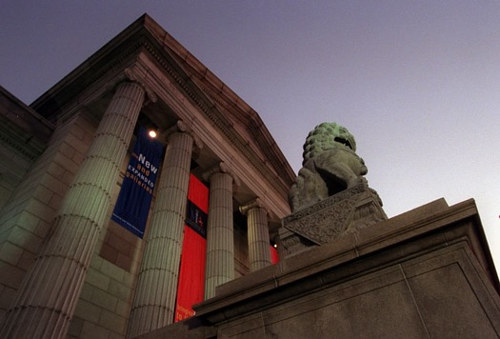 A fistfight broke out on Saturday afternoon in the Minneapolis Institute of Art - specifically in a gallery devoted to 18th century paintings. The unlikely altercation appeared to have been spurred by tensions surrounding the recent rise of anti-immigration sentiment in parts of the U.S. According to a witness, the fight broke out between activists protesting the potential deportation of immigrants, and three individuals who “look[ed] like neo-Nazis.” Security was able to break up the fight before any artwork was damaged, and it appears that no one involved wished to press charges.