1) Turner Prize Changes Rules to Include the Over-50 Crowd 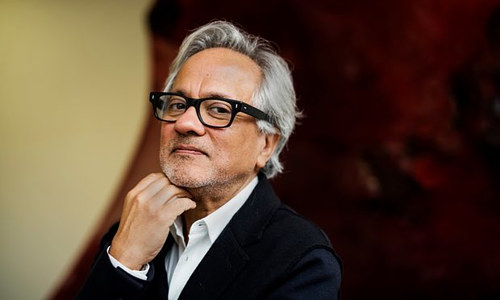 The Turner Prize, Britain’s “most prestigious” art award, has announced a change to its regulations that will allow artists over the age of 50 to be nominated. The prize, which has been awarded annually since 1984, was initially open to participants in any area of the arts and at any age. Since 1988, however, the Turner Prize has been open only to artists under the age of 50, out of concerns that it might otherwise be seen as a retrospective, “lifetime achievement” award. Prize officials note that the award has always wanted to focus on the most exciting works that come out in a given year, regardless of the age of the artist. 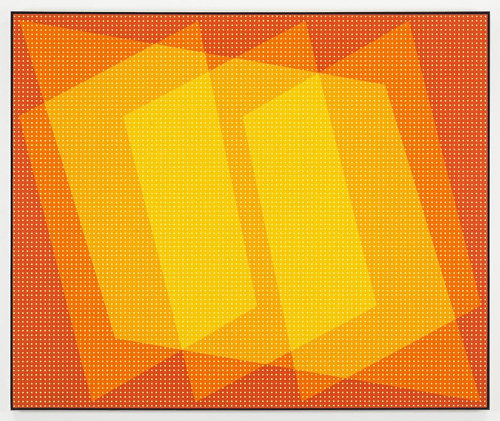 Op-art painter Julian Stanczak passed away this week at the age of 88. Stanczak, a celebrated contemporary of other op-artists including Bridget Riley, was known for his intricate, illusionary abstract paintings that combined fine lines and dots with a deep knowledge of color theory to create dizzying optical effects on the canvas. This was in spite of the artist being unable to use his right arm for most of his career, after a battle with encephalitis brought on by forced labour during WWII. Stanczak, originally from Poland, passed away peacefully in his home in Seven Hills, Ohio.

An art installation by So Kanno and Yang02 in Yamaguchi City, Japan, is allowing art lovers the

unique ability to view and interact with an exhibition on, potentially, the other side of the world. Avatars consists of 16 objects that have been modified to include cameras, microphones and small computers that allow them to be controlled remotely by anyone with an internet connection. Viewers logging on to the exhibition’s website can switch between the cameras to view the exhibition space from numerous different perspectives - as well as being able to “drive” the objects across the gallery floor. 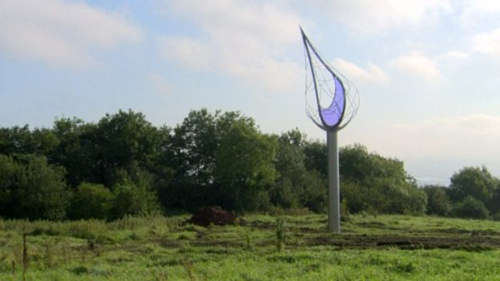 A public art piece titled Origin, located in Belfast, Northern Ireland, has won the dubious “What’s That Thing?” award, a tongue-in-cheek contest put on by U.K. magazine Spectator to name the worst piece of public art erected in the United Kingdom that year. Origin was unveiled in September after being provided a budget of around £100,000 to construct.

5) Attacked Gainsborough Painting Restored and Back on View 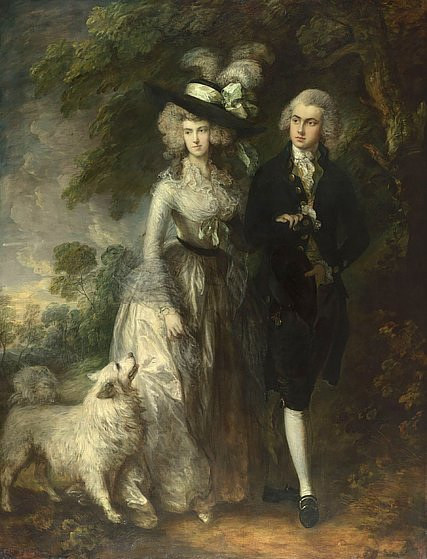 The Gainsborough painting that was attacked with a screwdriver or a drill (as detailed in last week’s headlines) is now back on view. The Morning Walk,  also known as Mr. and Mrs. William Hallett underwent restoration efforts including a paint touch-up and a new coat of varnish.