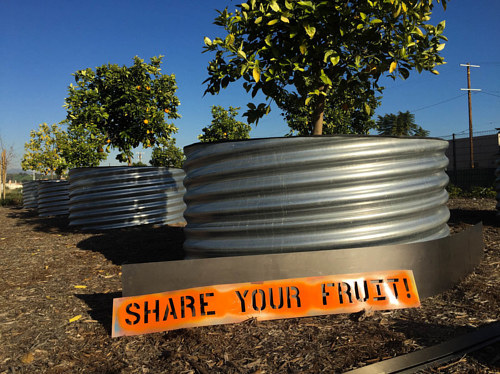 The California arts collective Fallen Fruit has installed flowering fruit trees in parks throughout Los Angeles, as a form of public art. The fruit that is eventually produced by the trees is free to be picked by anyone passing by. Fallen Fruit have been planting fruit trees including avocados, figs, oranges, and lemons since 2004, as a way of attempting to encourage walkability in cities like Los Angeles, which are generally more conducive to driving.

2) The Rise of Truck Art 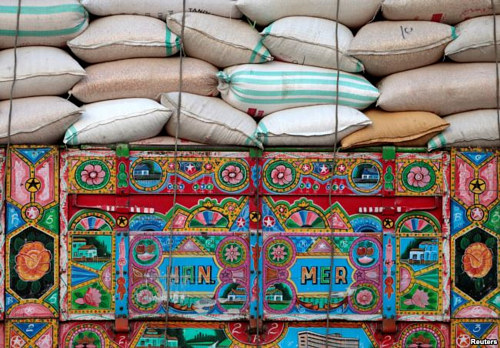 Here’s a profile of the phenomenon of “truck art,” a South Asian tradition that has recently been gaining recognition as a form of fine art, popping up in the form of miniaturized reproductions and other distillations in Western European and North American galleries. In countries like Pakistan and Afghanistan, truck art has more to do with aligning oneself with a particular location and displaying pride, though the resulting decorated vehicles certainly have abundant visual appeal. 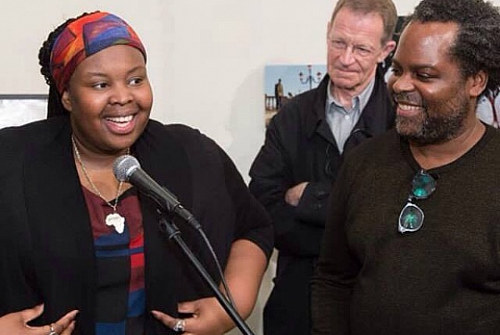 Wednesday’s Grenfell Tower fire, the latest in a string of tragedies to befall England, has potentially claimed an up-and-coming artist among its victims. Khadija Saye, a 24-year-old artist, lived on the 20th floor of the building and is still missing as of Thursday morning. Saye had work in this year’s Venice Biennale, and was being mentored by Nicola Green, a portrait artist and wife of Labour Party MP David Lammy, who called for arrests to be made in the aftermath of the blaze. 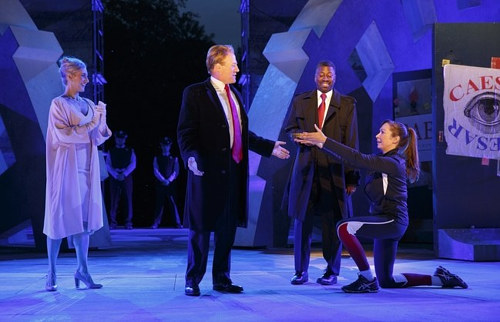 A recent production of Shakespeare’s Julius Caesar was a little too on-the-nose for certain American republicans. Rebecca Mead of the New Yorker’s defended the production, noting that while the political satire may have been played for laughs, the infamous scene of Caesar’s death was treated as dead serious.

5) Avocado Art on the Rise? 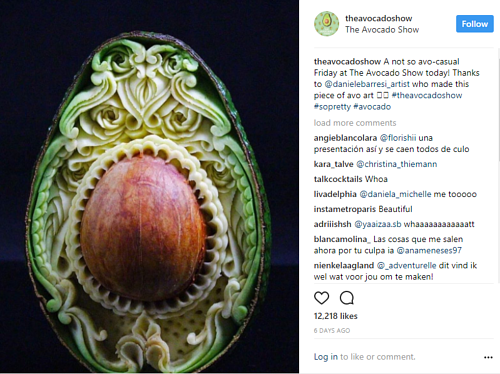 We’re all familiar with latte art, but what about avocado art? The fruit has been in the spotlight lately, with rising avocado prices spurred by climate change, and most recently, comments made with regards to millennials and their avocado toast addiction. Avolattes (a traditional latte poured into a scooped-out avocado skin) were briefly trending, but these works  of avocado art are actually quite intricate. Time’s article showcases a few rather breathtaking images culled from Instagram.