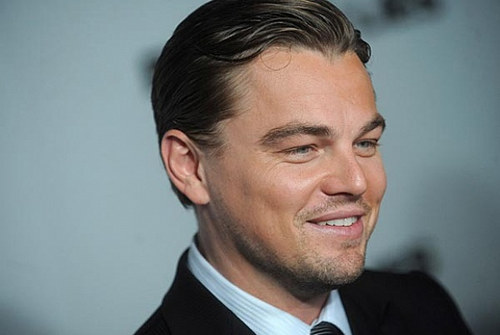 In light of an investigation into allegations of art-related money laundering by a Malaysian fund, actor Leonardo DiCaprio has offered to give the FBI works by Basquiat and Picasso to further the investigation. Malaysian art dealer and financier Jho Low is under investigation for involvement with the scheme, and DiCaprio has been tangentially involved since an associate of Jho’s gave the actor the aforementioned paintings as a birthday gift. Funds from the laundering scheme were also suspected to have been used to finance DiCaprio’s movie The Wolf of Wall Street. 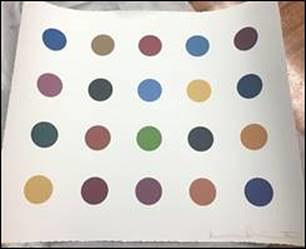 Three men were charged with fraud on Monday by a New York court after allegedly selling $400,000 USD worth of forged Damien Hirst art prints. According to police involved in a sting operation that already resulted in jail time for one of the men, Vincent Lopreto and two associates were selling the work for as much as $14,000 apiece, along with fake certificates of authenticity. This time around, a conviction could mean up to 20 years in prison. 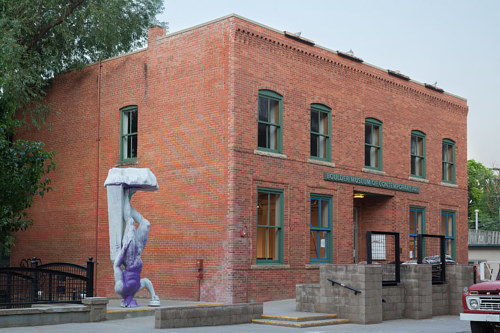 A major percentage of staffers at the Boulder Museum of Contemporary Art tendered their resignations last week - for reasons that are still unclear. According to conflicting reports by a number of the aforementioned staffers, the museum’s workers may have been suffering under a manager that demanded excessive labour for low pay. Other accounts indicate a botched effort by a few employees trying to take over control of the museum. One thing’s for certain - the institution faces a difficult near future as it frantically seeks to hire emergency help.

4) All About Art and Microbes 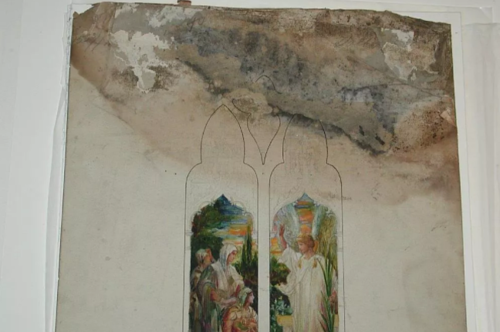 For your weekly dose of art and science, here’s a fascinating article about how microbes affect artworks - in particular, ancient and historical artefacts. Luckily it’s not all bad news, and conservationists are discovering new and better ways of protecting important works so they can continued to be viewed by the public.