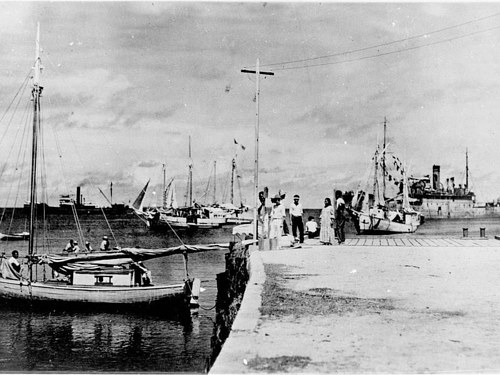 A National Air and Space Museum curator (among others) is expressing skepticism over a photograph that some say shows Amelia Earhart alive after the mysterious disappearance of her plane over a stretch of the equatorial Pacific.. According to a new History Channel special, titled “Amelia Earhart: The Lost Evidence,” a blurry, black and white photograph taken from the U.S. National Archives shows Earhart and her navigator Fred Noonan in Japanese captivity on the Marshall Islands. Two forensics experts consulted by the show cited, among other things, the distinctive hairline of the man who might be identified as Noonan. Curator Dorothy Cochrane notes that photo is very blurry and difficult to speak about conclusively.

2) Spider-Man Art at the Society of Illustrators 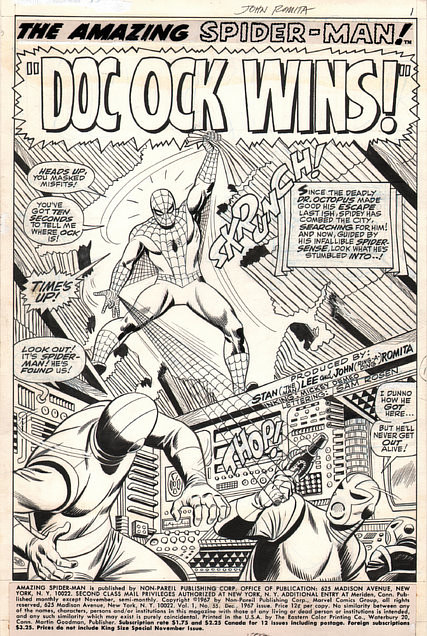 For those excited about today’s release of yet another new Spider Man film, the New York based Society of Illustrators is playing host to “The Art of Spider Man,” an exhibition that focuses on classic comic-book depictions of the character, with a focus on creator Steve Ditko. The show also shares a positive look at the work of John Romita Sr., the artist who succeeded Ditko on the Spider Man series and is regarded as one of the important artists in moving Marvel comics into a new artistic era, distinct from the style that it had become known for under Jack Kirby’s helm. 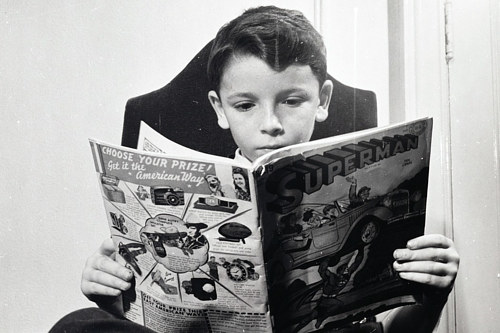 Speaking of comics, with the growing popularity of Marvel and comics culture in general, many are asking why the medium still doesn’t receive much attention by fine arts curators and museums. JSTOR speculates on why this might be - noting, for one, that the text in comics is often as if not more important than the imagery,  leading to confusion as to whether they should be categorized as art or literature. 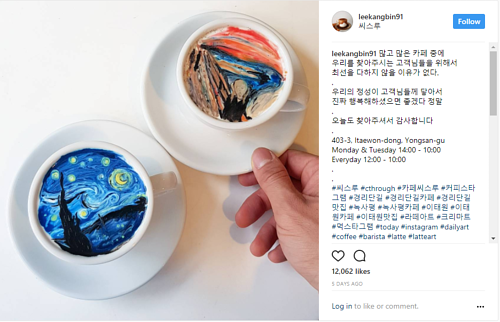 A barista in South Korea has become an internet sensation with his incredibly detailed recreations of famous paintings, in the medium of coffee cream and food colouring. Lee Kangbin served in the Korean military before opening his own coffee shop in Seoul, where he sells the works of art for about $11 CAD.