1) Galleries Accepting Bitcoin as a Way of Expanding Customer Base 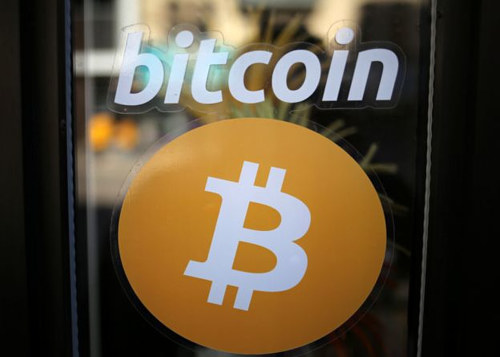 A small but growing number of art galleries have started accepting cryptocurrencies and digital currencies like Bitcoin as a way for collectors to purchase works of art. This article in the BBC looks at London gallerist Eleesa Dadiani, who has turned to accepting Bitcoin as a way of broadening her client base. Though Dadiana notes that there is currently little demand for Bitcoin transactions, she believes that in the near future such currencies will become as normal as credit and debit cards are now, in most of the Western world. 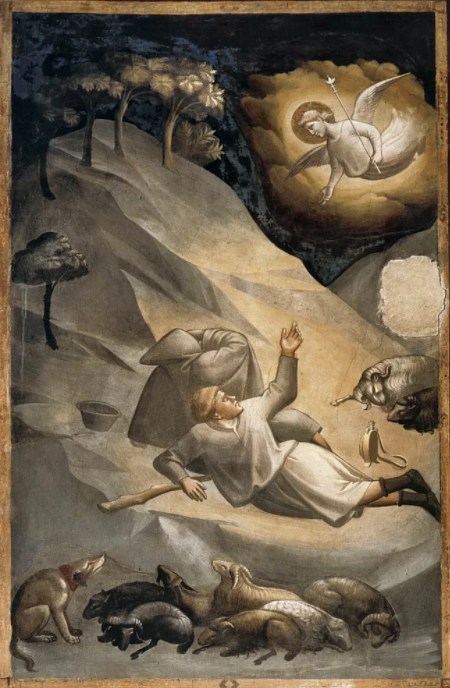 In anticipation of next month’s solar eclipse, which will be fully visible across a large portion of the continental United States, Space.com has compiled this series of historic artworks depicting solar eclipses. Starting with a 14th-century fresco by Taddeo Gaddi, the works show the changing interpretations of solar eclipses through the centuries, with artists depicting them as spiritually, socially, and economically meaningful. 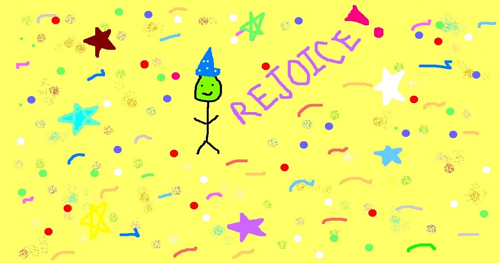 Monday’s announcement by Microsoft that MS Paint would potentially be discontinued with the fall release of Windows 10 garnered a not-insignificant public outcry from fans of the simplistic digital art program. According to the original announcement, Paint would be replaced by its futuristic successor, 3-D Paint. However, after a flood of messages and memes, Windows Experience group general manager Megan Saunders made a second announcement that Paint would live on, though it would relegated to free app status in the Windows store.

4) New Soundscape at The Guggenheim Was Born in the 70's 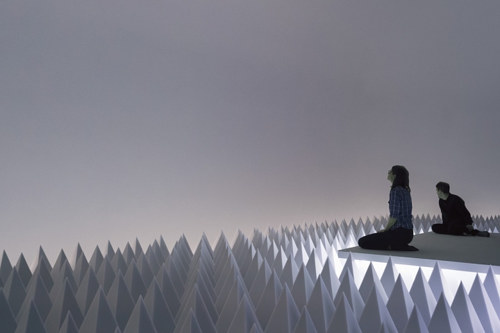 A groundbreaking sound-based artwork first conceived in the 1970’s is now on display at the Guggenheim in New York, having been actually constructed for the first time ever. PSAD: Synthetic Desert III, an installation conceptualized by light and sound artist Doug Wheeler, comes in the form of an immersive space with white walls and a floor covered in sound-dampening foam pyramids. Visitors to the Guggenheim must buy a timed ticket in order to have a chance to sit in this highly meditative, utterly silent space for a period of 10-20 minutes.