1) Dali Not the Father in Paternity Suit 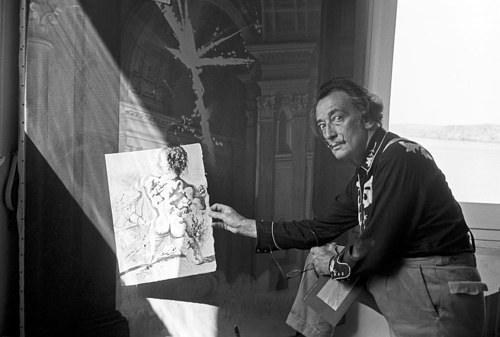 The results of Salvador Dali’s posthumous paternity test are in, and it looks like the artist was not the father after all. Forensic scientists in Madrid, Spain, exhumed the body of the artist for testing following a lawsuit by Pilar Abel, a woman who claimed that the famously childless surrealist had in fact had an affair with her mother in the 1950’s. Had the paternity tests come out positive, Abel may have been entitled to a chunk of the artist’s sizeable estate. Experts noted that Dali’s body was remarkably well preserved, with even his trademark moustache still intact.

2) Miami Institutes Batten Down the Hatches 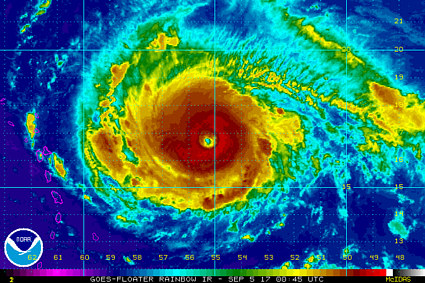 Arts institutions and museums in Florida and other areas in the southern United States have spent the week bracing for impact as hurricane Irma draws near. The storm, currently a Category 5 hurricane, is making its way across the Atlantic and is set to hit the Eastern coast of Florida by the weekend. A number of galleries in Miami and the surrounding area are officially closed for the coming days, having secured artworks and interior environments as best as possible. As of this writing, Irma has already devastated a number of caribbean islands. 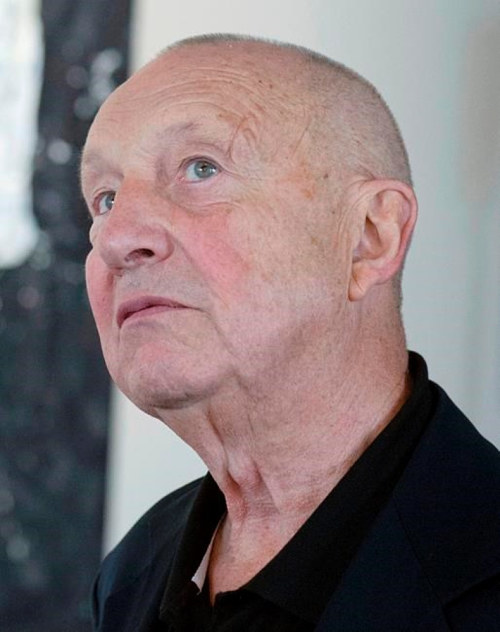 Investigators in Munich, Germany, have recovered 15 of 19 stolen Georg Baselitz artworks. The recovery comes in possible connection to the arrest of a 51-year-old man who was detained after reportedly selling the artworks during a trip abroad over the summer. Two other workers from a Munich-based shipping company - one of whom was the 51-year-old’s son - were arrested in possible connection with the crime on an earlier date. The father and son reportedly drew attention after trying to sell some of the artworks for “below face value.”

4) Scaffold Wood to Be Buried in Secret Location 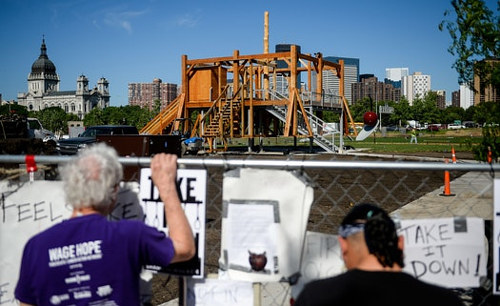 Despite earlier reports that it might be burned, Sam Durant’s Scaffold is reportedly now set to be buried in an undisclosed location. Following several months of meetings and deliberation, Dakota elders in the area have decided to bury the wood that was used in the now-dismantled sculpture. Spiritual leader Chief Arvol Looking Horse was adamant that burning the wood would only serve to attach a further negative stigma to the materials. 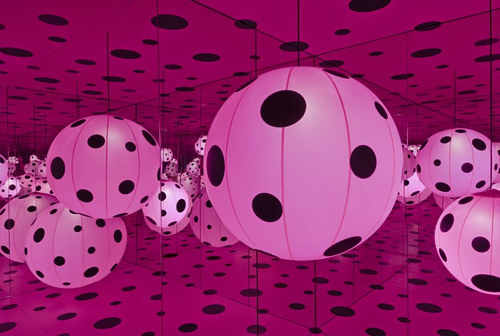 And finally, if you’re hoping to catch Yayoi Kusama’s Infinity Mirrors at a gallery near you while it’s touring, you may be interested in this humorous (and harrowing) account of one author’s attempt to purchase online tickets to the show at the Broad in Los Angeles. (Featuring plenty of illustrative GIFs.)