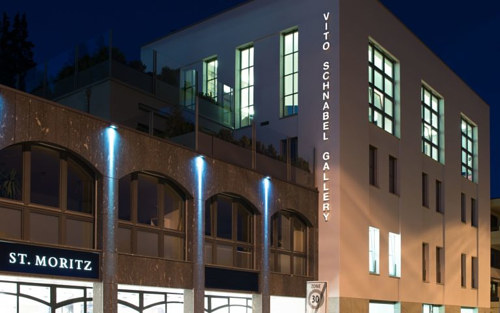 Art dealer Vito Schnabel was arrested at Burning Man 2017 under charges of possessing psylocibin or “magic mushrooms,” a popular psychedelic drug. Schnabel, the owner of a number of galleries in the United States as well as Europe, has pleaded not guilty to the charge, but if he is convicted he could be imprisoned for up to 5 years, according to TMZ (who originally reported the story.) This year’s Burning Man festival seems to have been particularly fraught, with one attendee dying after running into the flames of the burning effigy on the final night of the event. 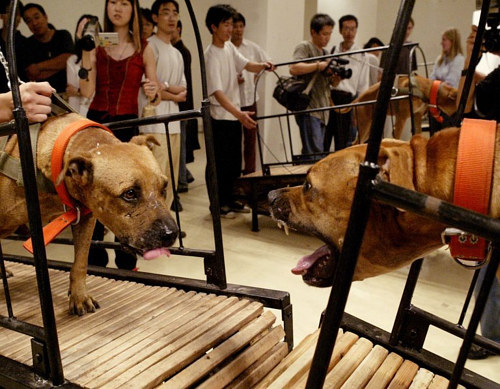 The Guggenheim has drawn its share of criticism this week, first from animal rights activists, and later from art world free-speech advocates. The controversy began with the highly anticipated exhibition Art and China After 1989: Theater of the World, set to open October 6th. The show included 3 works that used live animals in some capacity, including a 2003 work by Sun Yuan and Peng Yu, “Dogs That Cannot Touch Each Other,” that featured eight American pitbulls restrained to treadmills facing one another. After weekend protests, the Guggenheim opted to pull the works from the show, raising questions from art world insiders about the state of free speech in museums.

3) Apps On The Rise in Museums 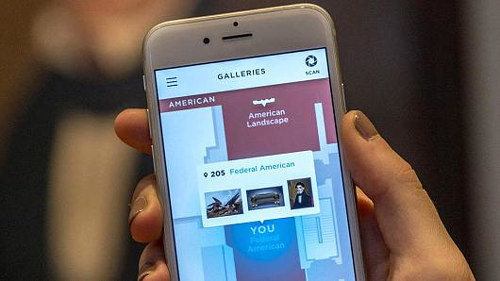 The rise of art-related and museum-integrated apps may be enhancing the physical art-viewing experience. In fact, some statistics indicate a marked increase in museum and gallery patronage that correlates with the rise of smartphone and tablet integration. While there are still critics who maintain that art cannot be properly experienced through the lens of technology, the key to maintaining the value of physical gallery trips is in apps created specifically for use within the walls of a museum, or in conjunction with a particular exhibition. Far from simply allowing users to scroll through images of artworks on their phones, many apps are working to create a more informative and accessible art experience for the layman. 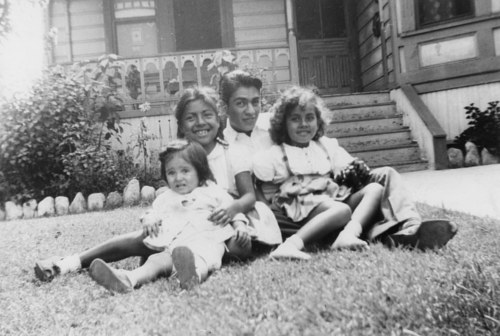 A museum dedicated to Mexican immigrants has taken up shop in the Boyle Heights  neighbourhood of Los Angeles. The Boyle Heights Museum is scheduled to open this coming weekend with an exhibition topically titled Aquí Estamos Y No Nos Vamos (We Are Here and We Won’t Leave.) While the exhibition deals specifically with the mass deportation of Mexican Americans during the Great Depression, the museum’s opening will also arrive at a particularly apt moment for resistance in a predominantly Latinx neighbourhood.