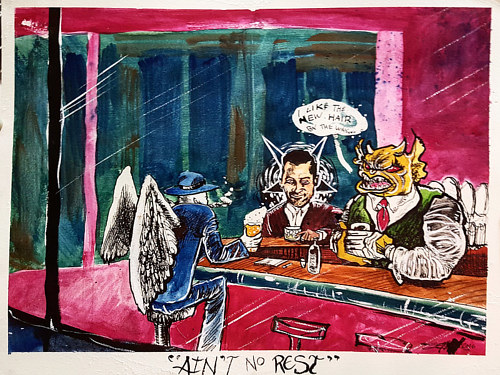 Dylan Humphries is a Vancouver-based artist who works with a sense of urgency and immediacy, creating colorful works of painting, mixed media and illustration. Dylan’s works frequently reference political issues, pop-culture, and lowbrow and underground aesthetics. 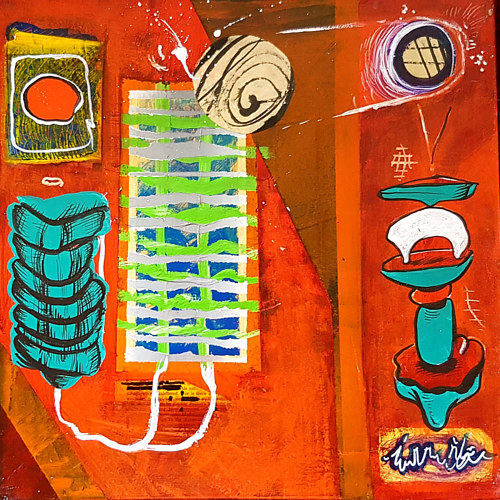 Seen as a whole, Dylan’s gallery of recent works is a broad survey of saturated color and heavy, confident brush marks. The artist’s style in general Is quite loose and gestural, and leans heavily into aesthetic choices associated with American abstract expressionism. In illustrations, Dylan creates highly detailed urban landscapes and portraits that focus more intently on capturing a certain atmosphere than on photorealistic accuracy. 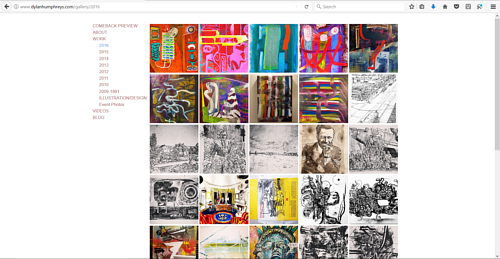 As such, Dylan’s works are packed with a great deal of emotion – often the works seem defiant somehow, and some even have a slightly didactic edge. But even for his work’s deeply political aesthetics, I always get the sense that Dylan is having a lot of fun with each work, which makes his portfolio all the more inviting for viewers. 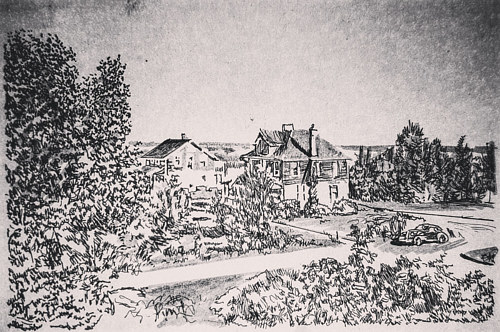