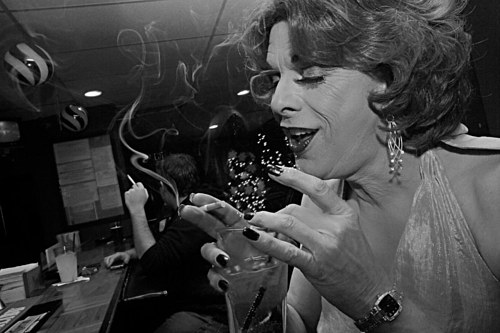 BeBe at the Albuquerque Social Club, 2010

Photographer Jim Holbrook has created a practice that centers on documenting events and gatherings in a candid fashion. Based in New Mexico, Jim is the official photographer for the collective Avokado Artists, and for Globalquerque!, an annual Mexican culture festival in Albuquerque. 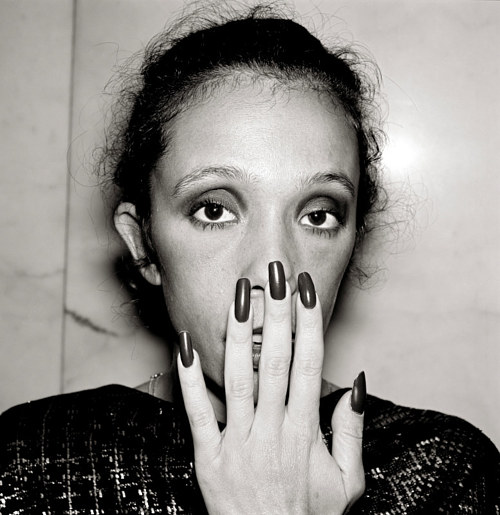 I enjoy the atmosphere that Jim creates in the majority of his photographs. Though the subjects may vary, Jim seems particularly drawn toward a sense of movement and energy, particularly when taking photographs of human subjects. It’s interesting to see how this translates into Jim’s portrait work – his subjects all seem to gaze directly into the camera lens, holding the viewer’s eyes as if to engage in conversation. Mainly black and white, and featuring subjects from the 1970’s and 80’s, each of these portraits feels like an intimate time capsule. 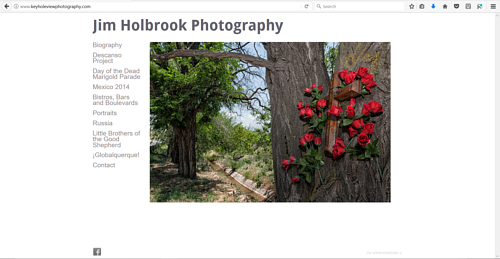 Many of Jim’s photographs, such as those in his series Little Brothers of the Good Shepherd, are distinctly narrative, often telling stories of adversity or triumph. Jim captures minute expressions in the faces of his subjects, offering plenty of information even in a relatively simple composition. 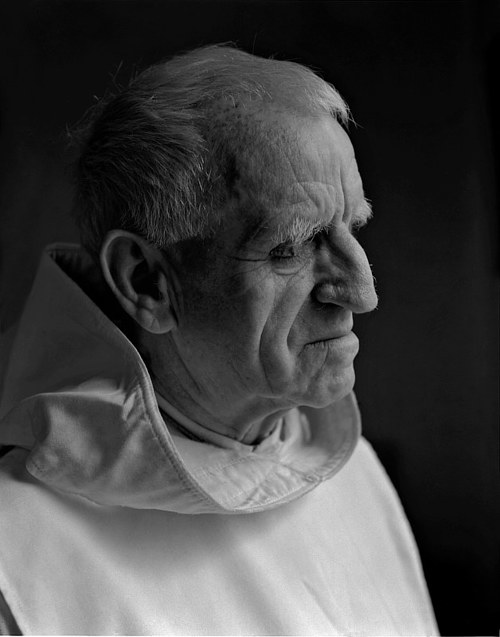