1) A Visit to the Louvre Abu Dhabi 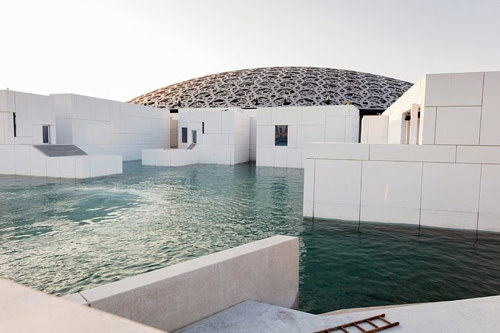 A New York Times reporter visited the architectural marvel that is the Louvre Abu Dhabi, describing the space as perhaps looking like an “unfinished space ship.” Surprisingly, the site is not officially a Louvre property -- it’s simply leasing the use of the name for the next 30 years. But what about the art? Currently, the museum houses about 600 objects, most of which are on loan from a number of museums in France and the Middle East. The exhibits are described in the article as having a good narrative flow, and the placement of historic works from the East and West placed next to one another, intellectually innovative. However, the collection seems to pass over numerous opportunities for deeper political commentary. 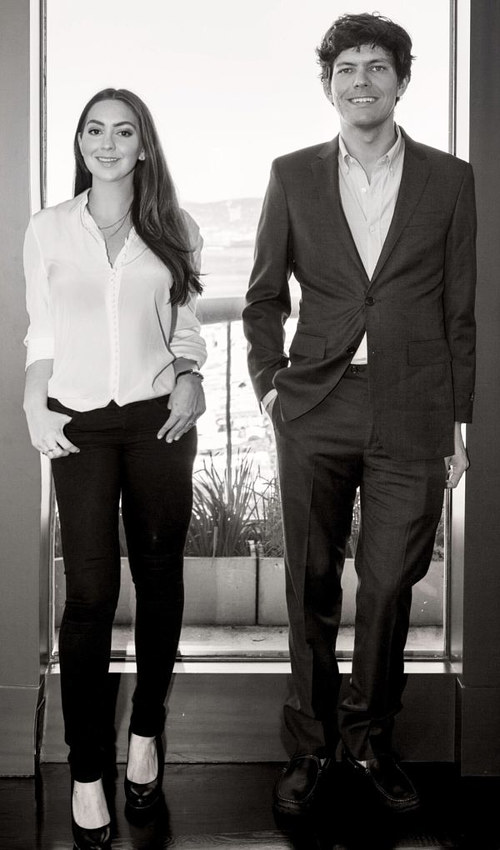 A New York-based startup called Arthena is attempting to demystify the art investment market with the power of data and digital intelligence. Gathering points of information from sold artworks such as the medium, artist, style, size, and date, Arthena’s software narrows down the options for what could make a worthwhile art investment, helping potential collectors decide what to purchase (with the help of some human decision-making.) According to the startup’s creators, the goal of Arthena is to democratize the art market, and to help remove some of the subjectiveness of art valuation.

3) Documenta Manager to Step Down a Year Early 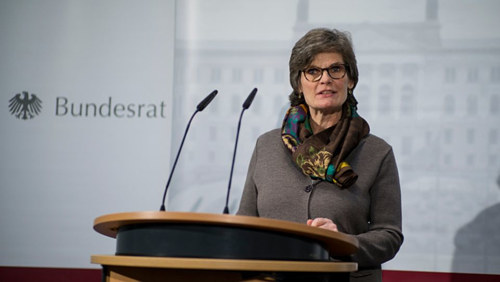 The manager of the company that runs the storied Documenta exhibition in Kassel, Germany, has announced plans to resign from her post a year before her contract was set to end. While there is some speculation that Annette Kulenkampff’s departure is related to the exhibition’s estimated €5.4 million deficit following over-budget expenditures at Documenta 14, the organizers -- including the Mayor of Kassel -- have not indicated that this is the case. At least some of the costs were due to unforeseen issues such as the heat, and increased security following attacks on the exhibition at its satellite location in Athens.

Researchers from the United States and Switzerland say that artificial intelligence may become a reliable way to detect art forgeries. Teams based at Rutgers and the Atelier for Restoration and Research of Paintings at the Hague, tested the ability of two types of AI -- machine learning, and a Deep Recurrent Neural Network (RNN) -- in distinguishing between authentic and forged versions of nearly 300 line drawings by the likes of Picasso, Schiele, and Modigliani. Each image was broken down into tens of thousands of individual marks, and the software was able to detect which was the fake about 80 percent of the time -- however, since the fakes were commissioned by the researchers, the test results may not be accurate to real-world situations.

5) Why is Forgery so Interesting, Anyway?

Speaking of forgeries, here’s an interesting essay that offers a take on why so many people find the practice of art forgery so fascinating -- and why forgers themselves often become the sort of rock stars of the classical art world. If you weren’t that interested in forgery, you might be after reading it.