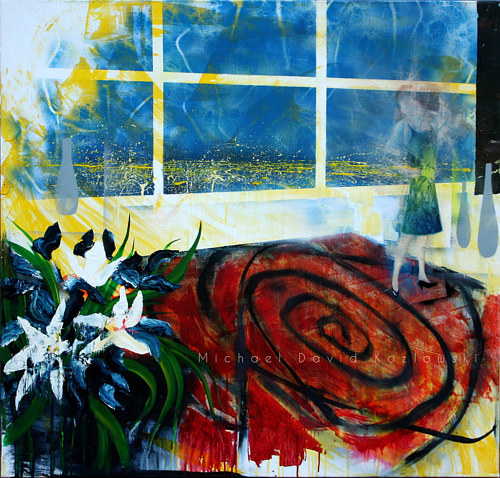 A Single Point of Failure

Michael David Kozlowski creates dark narrative paintings that deliver fragmented images of interiors and figures. The artist’s works tend to have an almost surreal, half-abstracted appearance, lending them the sense of memories or dreams. 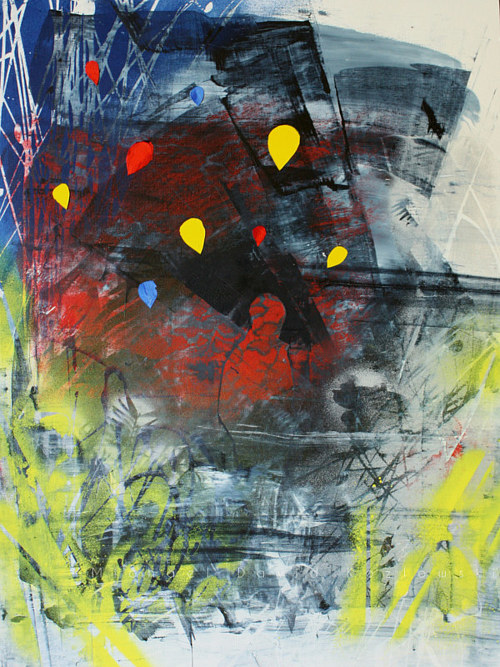 I really enjoy the way Michael creates his compositions, seemingly dividing the painted plane into subtle shapes and sections. Many of his paintings are crossed with subtle lines, making them look like images seem through a cracked mirror or lens. In a number of the works, this slightly eerie aesthetic is reinforced by the dark, saturated color palette that Michael chooses to use, featuring deep reds and areas almost blacked out in shadow. 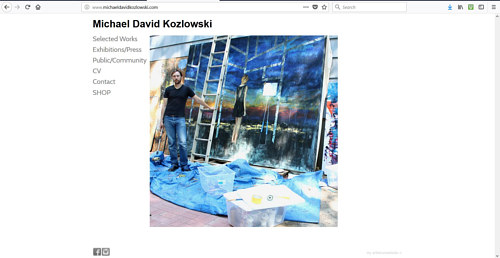 While many of Michael’s works are devoid of human figures, in those works where people do appear, the figures tend to look like ghosts. They are washed out, sometimes with limbs or heads obscured or missing altogether. This style of rendering figures gives the viewer the impression that the figures are not really there, or are meant to be merely impressions of figures that once inhabited a space. 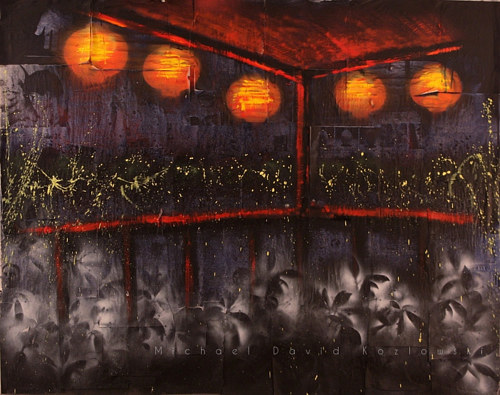