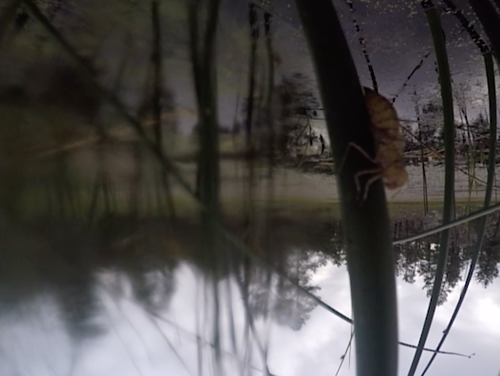 Bill Basquin is a San Francisco-based artist who works in film and video as well as installation art. In his practice, Bill focuses on a meaningful, methodical approach to art making, involving partnerships and communities rather than the artist in isolation. 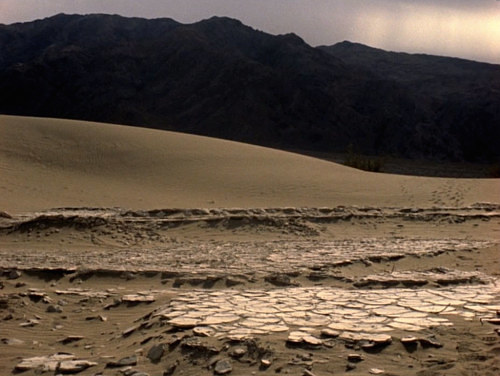 It’s interesting to see the fragments of video that Bill chooses to make available on his website. Still images taken from silent landscape films still manage to speak volumes in combination with Bill’s sparing notes – the title of the piece, the type of film, the length of the film. Many of the films are titled simply with dates or locations. In some cases, the significance of these qualifiers is explained, in other cases, it’s left up the viewer’s interpretation. 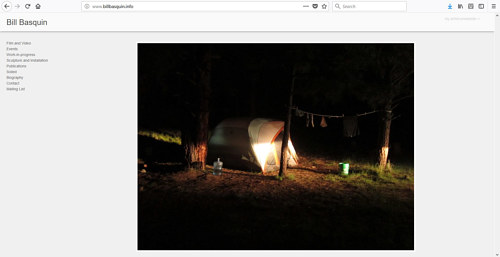 Bill’s installations and sculptures seem informed by the same sense of slowness and meditation on the details of life. I like the choice of materials in the artist’s works – while some are film and video taken into a gallery space, others utilize a host of unusual natural objects, sticks, dirt, and fabric scraps. The gnarled, unplanned aesthetic here reminds me of work by Tamara Rusnak. 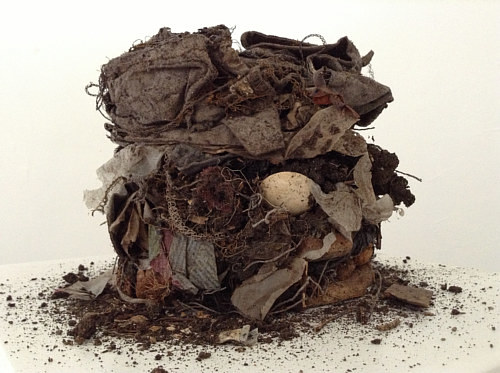 After the Worms Have Left, sculpture