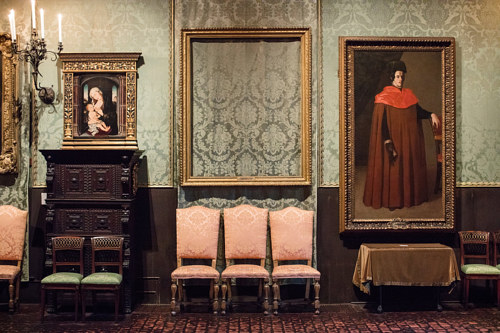 The Isabella Stewart Gardner Museum in Boston is searching for information regarding a 1990 art heist in which thieves made off with 13 artworks by the likes of Vermeer, Dega, and Rembrandt. The trail of the artworks has been cold for nearly three decades, and the theft remains the largest unsolved art heist in recorded history, with the value of the works totalling around half a billion dollars. In light of the extravagant value of the missing works, the museum is offering a massive $10 million reward. The catch is that the offer is only open until December 31st. 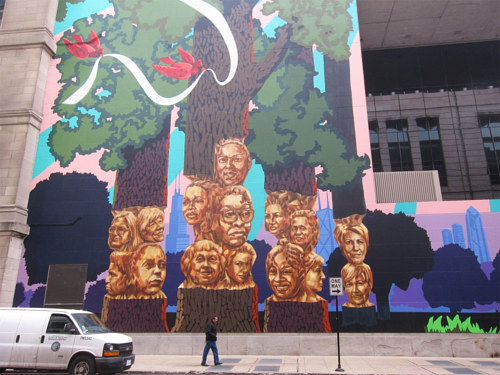 Earlier this week, Kerry James Marshall unveiled a huge new mural (his largest one yet) on the west side of the Chicago Cultural Center. The mural, aptly titled “Rushmore,” honors 20 women who have been instrumental to the development and maintenance of the city’s arts and culture scene. The huge artwork, which depicts the women’s faces carved into the trunks of four great trees, is part of Chicago’s Year of Public Art initiative, which saw the city investing about $1.5 million in community arts projects. According to reports, Marshall himself took home just one dollar for the work, calling the effort a “civic duty of sorts.” 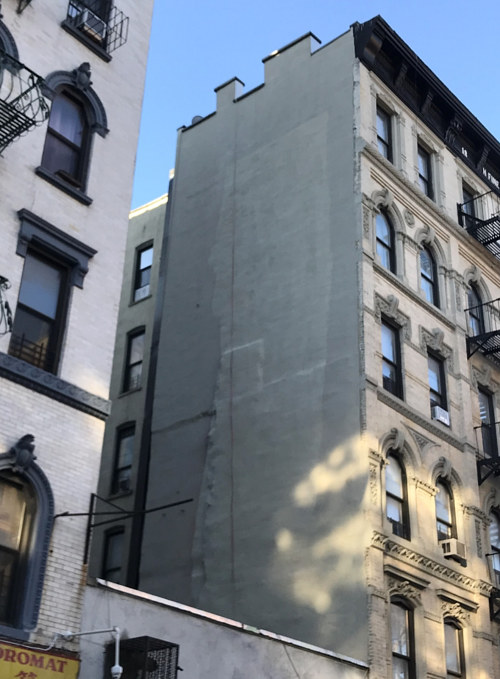 Swedish artist Carolina Falkholt created a controversial work of public art over the holiday weekend in New York. A detailed, four-storey tall painting of a bright pink phallus appeared on a building in Manhattan’s lower east side overnight, and it’s drawn very mixed reactions from locals. Some, including the owner of the building, called for the artwork to be covered up immediately. Others noted that the piece was “beautiful,” and “a lovely shade of pink.” It appears the former won out, however, as the piece had disappeared by Thursday morning. 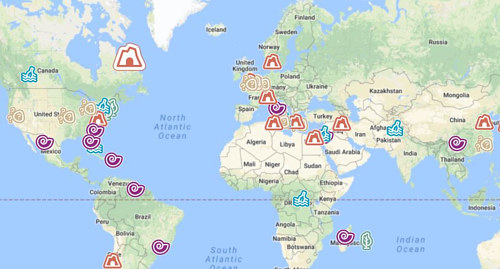 Atlas Obscura has compiled an interesting year-end list -- the best discoveries made in 2017. The list includes not only ancient artefacts and works of art, but scientific discoveries like a new state of matter. Canada’s contributions to the list range from geological -- the oldest evidence of life on earth, found in a mineral deposit in Labrador -- to humorous, as in a report card from 1957 that was “purposely lost” for the poor grades listed therein. 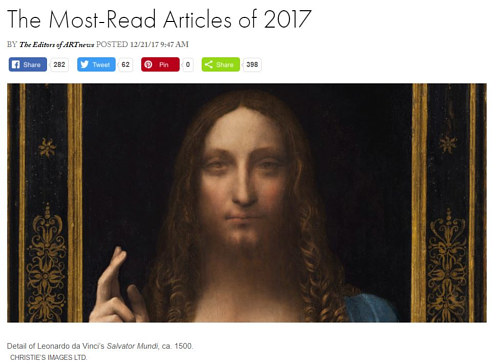 And finally, here’s ArtNews’ round-up list of its most read articles of 2017. You likely remember the recent ones, like the Salvator Mundi sale, but the list serves as a good microcosm of the year’s many tumultuous moments.