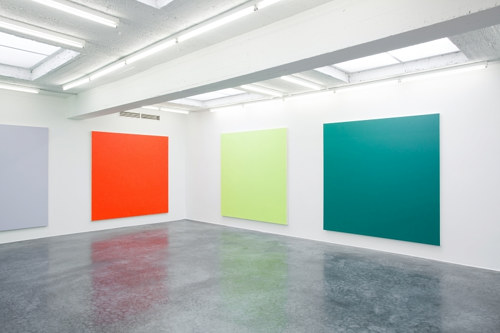 Henry Codax is a painter who is best known for his large, unflinchingly consistent monochromes. The artist develops his monochromes with an attitude that belies the serious, academic tone that this style of painting is often known for, instead viewing the planes of color as outwardly referential and accessible. 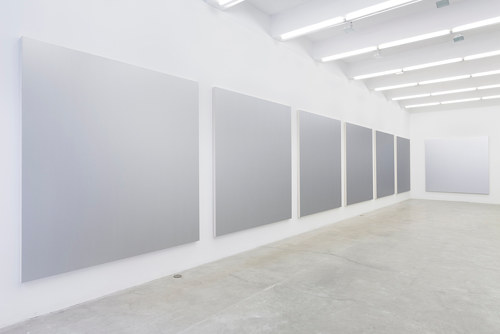 The arrangement of the canvases next to one another on the wall seems to be an important factor in Codax’s work. In most of the artist’s gallery shows, numerous canvases are positioned in close relation on the same wall. In some cases, five or six canvases next to each other on a wall will create a gradient, with each canvas painted in a slightly lighter shade of a color than the previous, or with each actually containing a smaller-scale gradient that echoes the larger composition.

Codax himself is notably reclusive (Henry Codax is, itself, a pseudonym) and is known for having a gallery show without any press release, artist biography, or even a list of works. The works themselves are delightfully reminiscent of Barnett Newman, or even the monochromes of Ian Wallace, though tonally quite different. 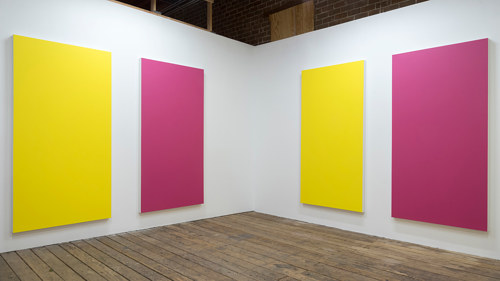