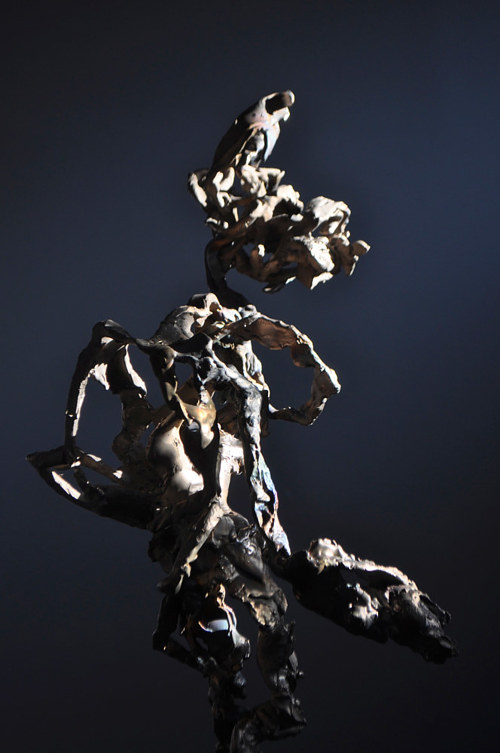 Jonathan Hertzel is a sculptor and mixed media artist based in the United States. Jonathan’s sculptures are half-abstract, half-figural, often built up out of masses of swirling, undefined forms. The artist’s works, many cast in bronze, are imbued with a sense of movement and emotional intensity. 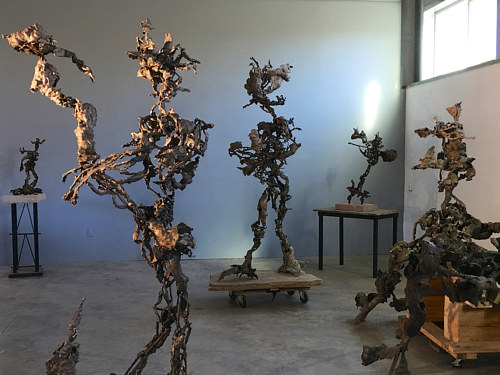 It’s interesting to look through the works on Jonathan’s portfolio website and try to parse the individual figures. In some cases, the works appear totally abstract at first. The artist sometimes seems to title his works in such a way that gives the viewer a jumping-off point for interpretation. 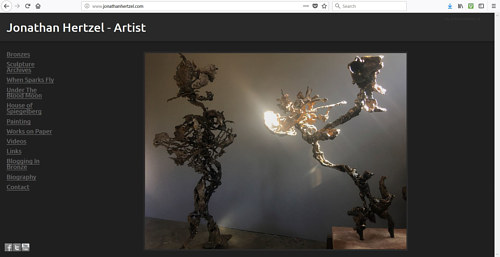 In our previous feature of Jonathan’s human, plant and animal figures, we talked about the way the sculptures reflect the artist’s two-dimensional artworks. This remains true, even in works where Jonathan tends more toward drawing than painting. In fact, the sense of frenetic energy and movement in series like Under The Blood Moon is palpable and almost anxious – translating to sculptures that seem frozen in flight. 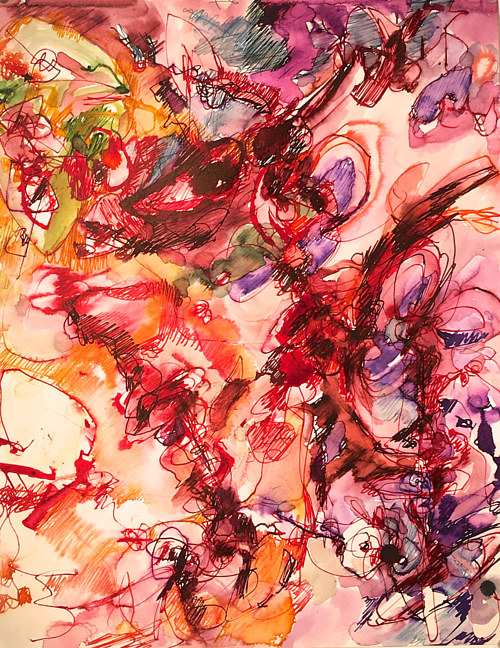 Dead (from series Under The Blood Moon)